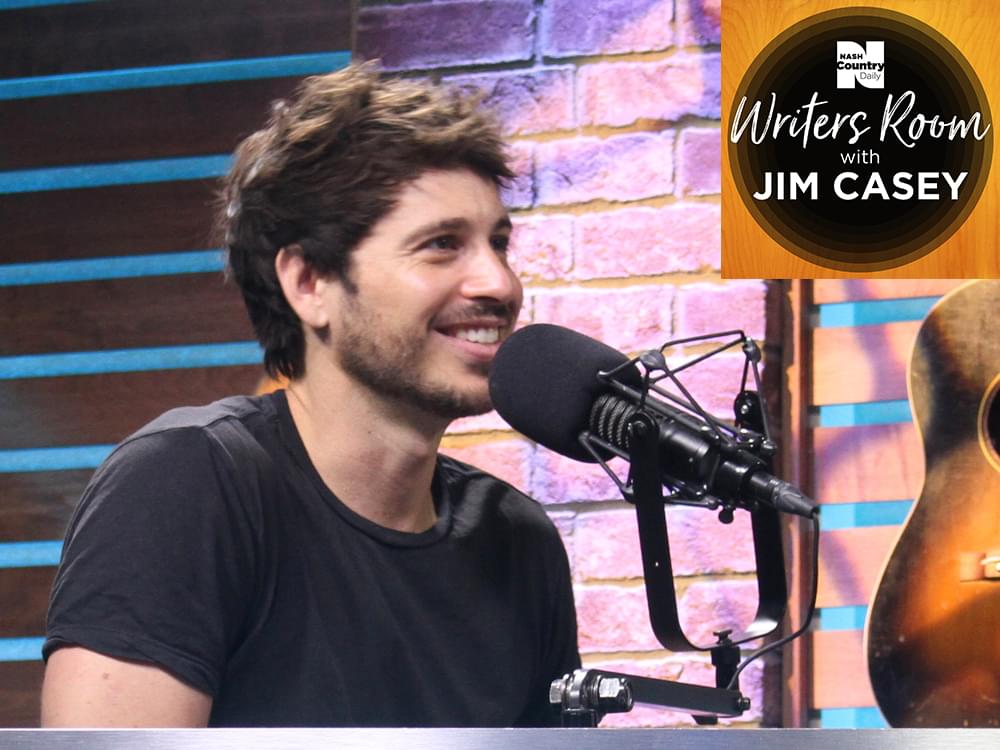 Jim Casey talks with Morgan Evans about: the excitement surrounding his career right now growing up in Australia forming his first band with his brother and best friend being inspired by Keith Urban at a young age the six records that influenced him the country music scene in Australia visiting Nashville for the first time…… END_OF_DOCUMENT_TOKEN_TO_BE_REPLACED 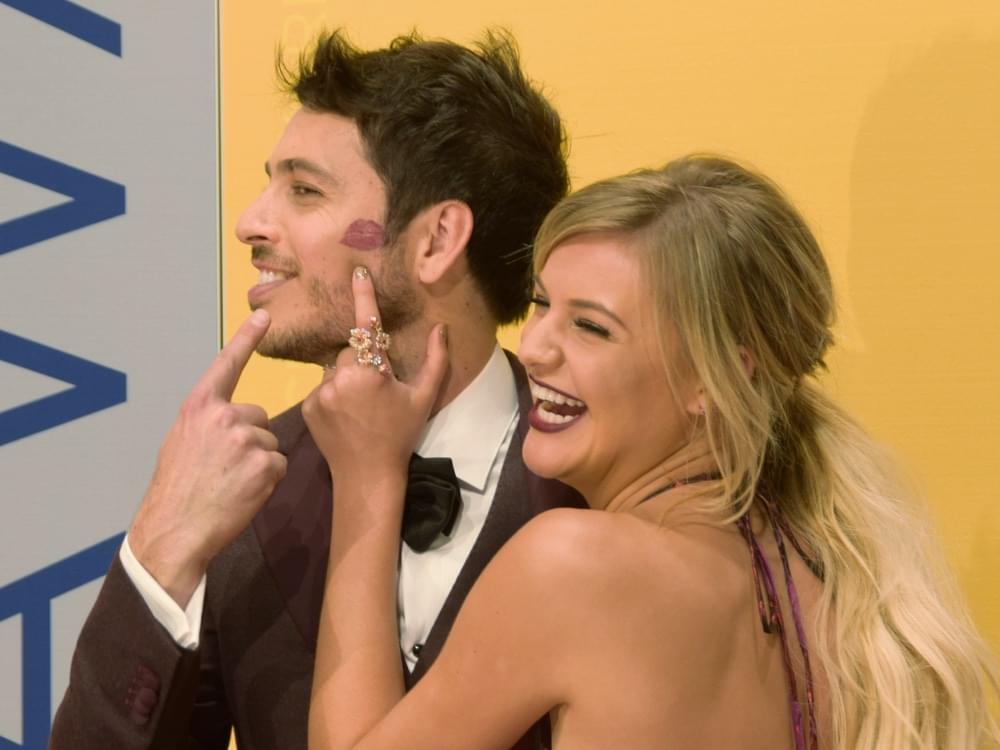 With a title like “Kiss Somebody,” a lot of folks assume Morgan Evans wrote his hit single about his newlywed wife Kelsea Ballerini. Wrong. The Aussie native didn’t write the song about his soulmate . . . he wrote it about his mate. “A lot of people asked me if I wrote [“Kiss Somebody”] about…… END_OF_DOCUMENT_TOKEN_TO_BE_REPLACED 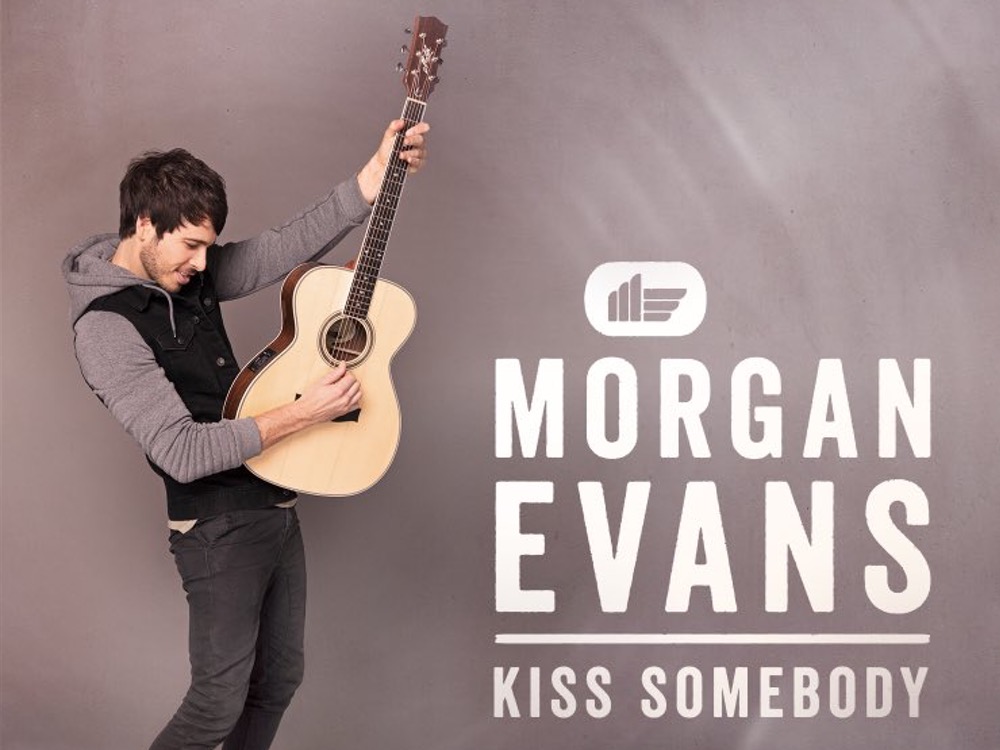 While his fiancée Kelsea Ballerini has been having a super-busy 2017, singer/songrwriter Morgan Evans has been having his own eventful, world-traveling year. In April he opened for the Dixie Chicks in New Zealand. In May he signed a record deal with Warner Music Nashville. In June he had a busy week performing throughout CMA Music Fest…… END_OF_DOCUMENT_TOKEN_TO_BE_REPLACED