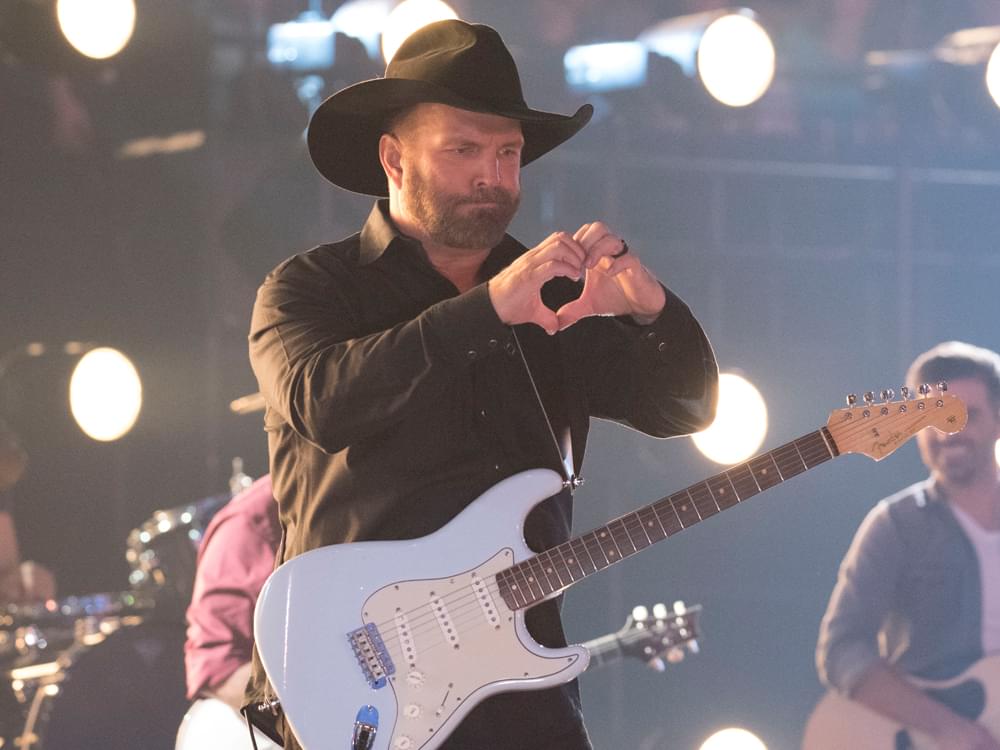 Earlier this month, Garth Brooks announced he will play an upcoming show at Notre Dame Stadium in South Bend, Indiana—making the G-man the first artist to play a concert on the hallowed field. While a date for the event still hasn’t been announced, Garth has hinted that his upcoming “tour” will be cut from the…… END_OF_DOCUMENT_TOKEN_TO_BE_REPLACED