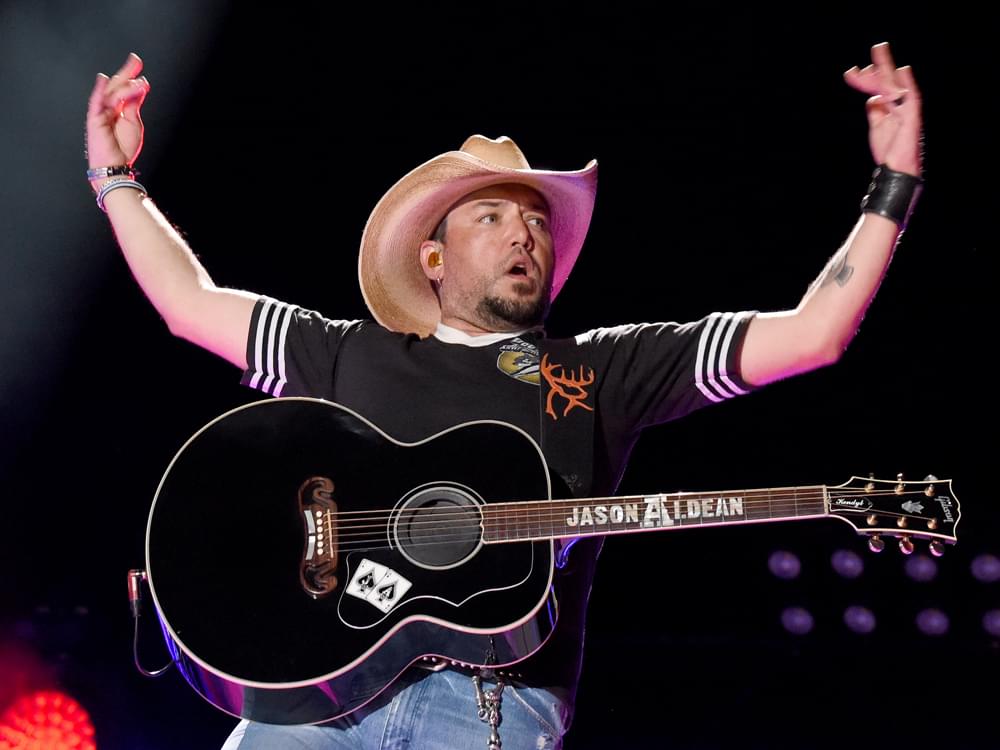 Growing up in Georgia, Jason Aldean was inspired by the sounds of everyone from the Allman Brothers and Alabama to Ronnie Milsap and Otis Redding. For his eighth studio album, Rearview Town, which dropped on April 13, the reigning ACM Entertainer of the Year says he put some of those influences to use by revisiting…… END_OF_DOCUMENT_TOKEN_TO_BE_REPLACED 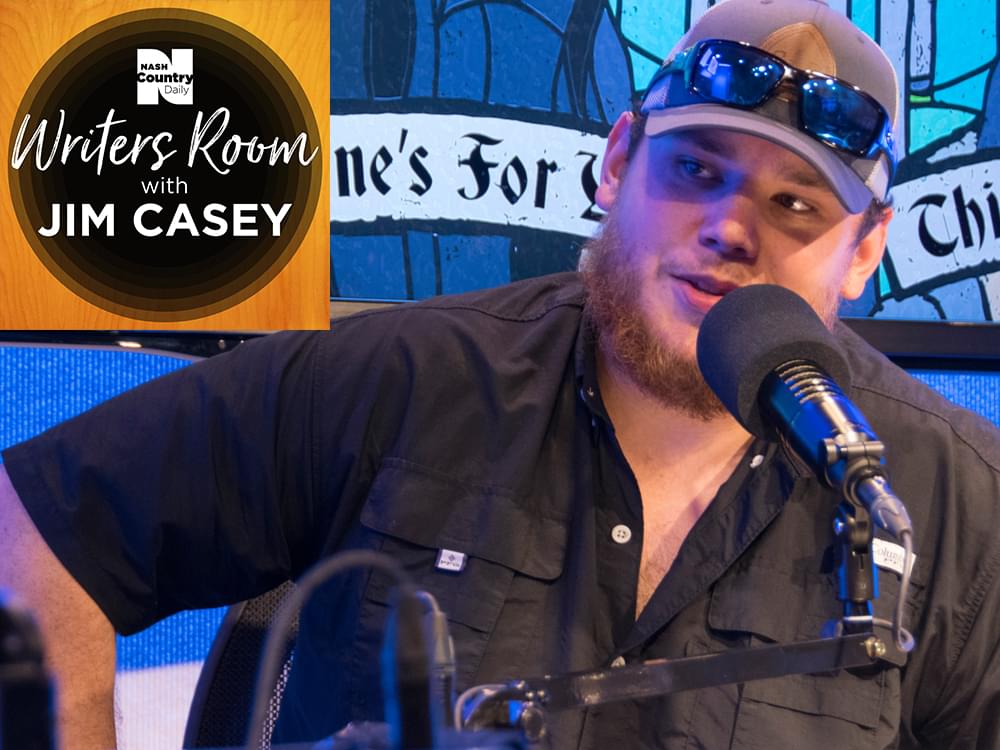 Jim Casey talks with Luke Combs about: his single, “One Number Away,” reaching No. 1 scoring three consecutive No. 1 singles showing different sides of his artistry with his singles using his live shows as a focus group releasing his new deluxe album, This One’s For You Too his love of songwriting how his life…… END_OF_DOCUMENT_TOKEN_TO_BE_REPLACED 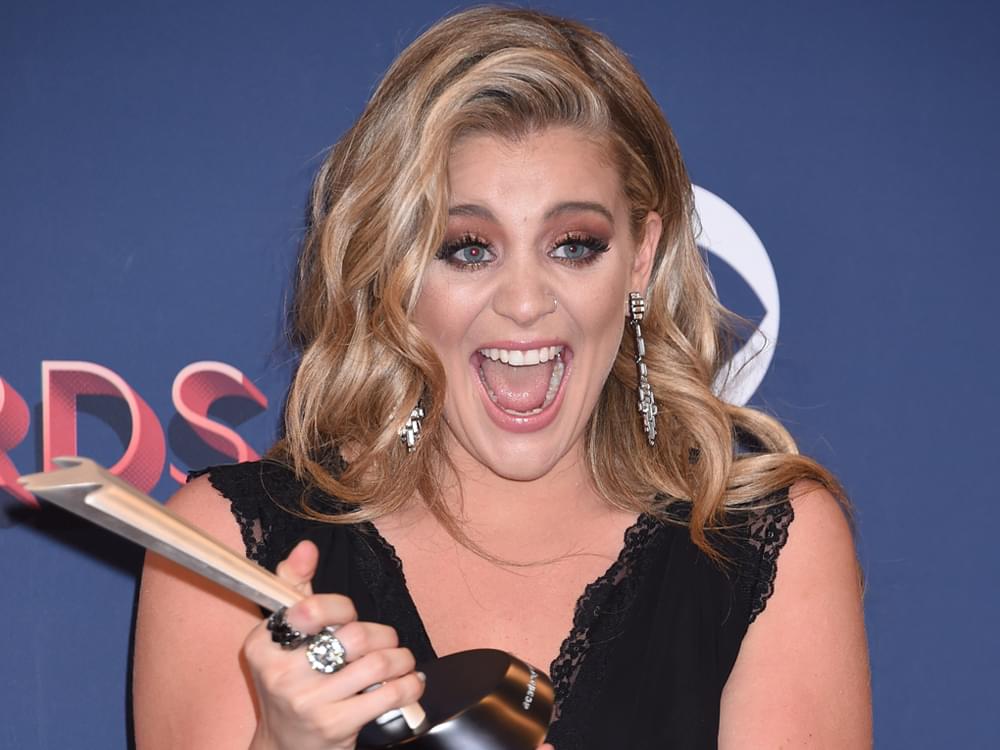 Lauren Alaina notched two No. 1 singles in 2017 as both “Road Less Traveled” and “What Ifs”—her duet with Kane Brown—reached the top of Billboard’s Country Airplay chart. 2018 has been just as bountiful for Lauren. After earning the ACM Award for New Female Vocalist of the Year in April, Lauren is gearing up to…… END_OF_DOCUMENT_TOKEN_TO_BE_REPLACED

Jason Aldean announced he will embark on a new 34-city tour dubbed the High Noon Neon Tour. Luke Combs and Lauren Alaina will join Jason on the cross-country trek that will kick off on May 5 in Kansas City. The tour will make stops in Chicago, Dallas, New York, Nashville, San Diego and more. “We…… END_OF_DOCUMENT_TOKEN_TO_BE_REPLACED