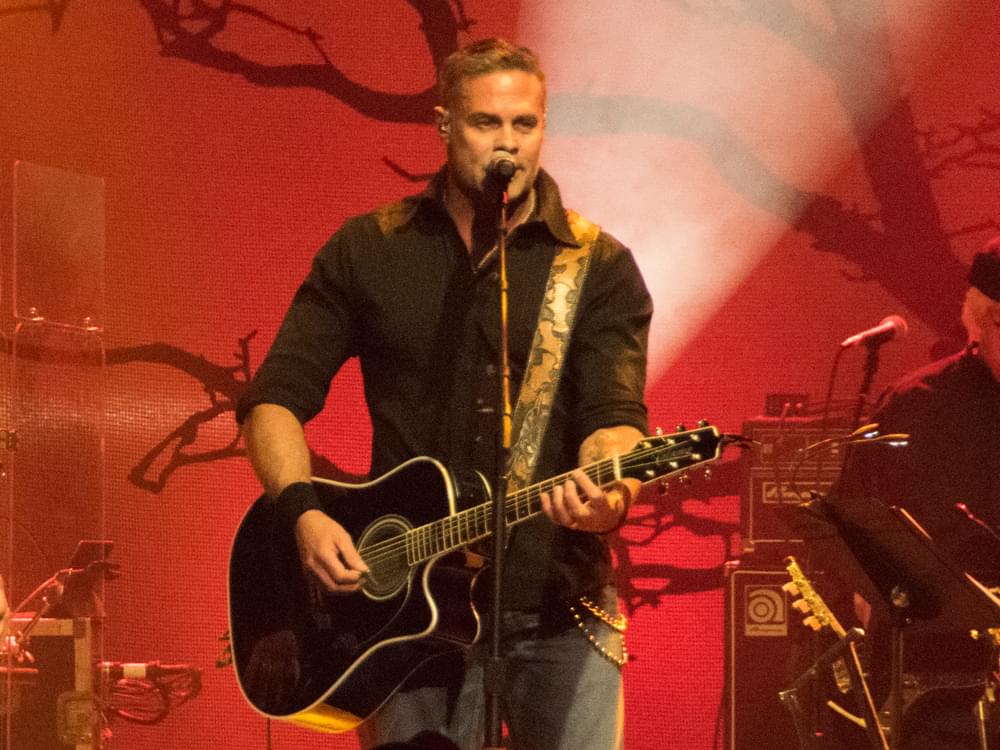 The National Transportation Safety Board released a final report regarding the death of Troy Gentry, who was killed in a helicopter crash on Sept. 8, 2017, at the Flying W Airport in Medford, New Jersey. According to the NTSB, the pilot, who also died, cut the engine too soon as he tried to make an…… END_OF_DOCUMENT_TOKEN_TO_BE_REPLACED

Fresh off of his coaching victory on The Voice, Blake Shelton stopped by Jimmy Kimmel Live for the first time in two years last night (Dec. 15) for a sit-down interview and performance of his current single, “A Guy With a Girl.” And Blake covered a lot of topics during the interview, including adjusting to…… END_OF_DOCUMENT_TOKEN_TO_BE_REPLACED