Tag Archives: Give Me Back Sunday 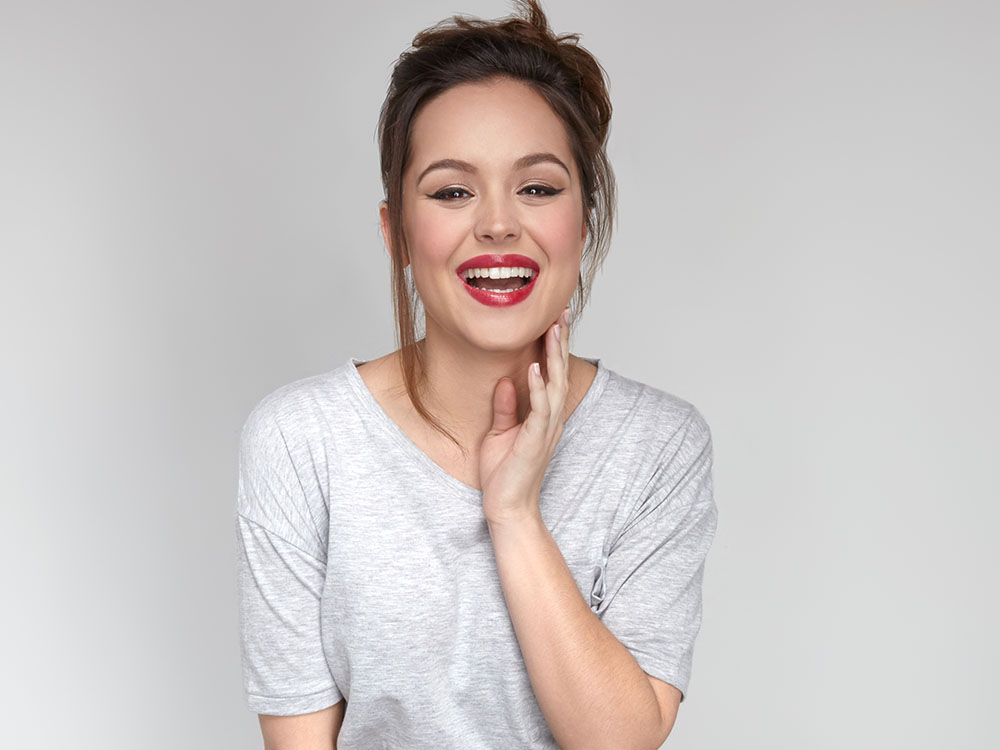 She may best be known for her role as Erica Goldberg on ABC’s hit comedy series, The Goldbergs, but Hayley Orrantia was singing and writing songs long before she ever became an actress. “I started out singing when I was 9,” Erica tells Nash Country Daily. “For me, music’s always been that thing that you…… END_OF_DOCUMENT_TOKEN_TO_BE_REPLACED