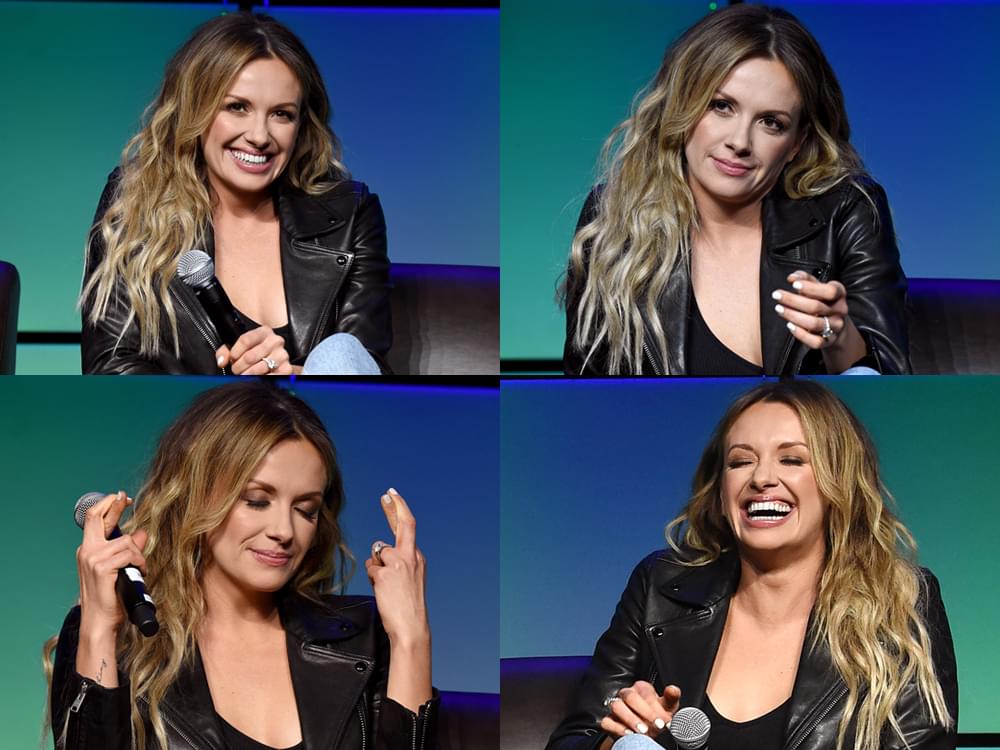 It’s a good thing Carly Pearce recently told us she “likes to multitask.” After making the media rounds last week in support of her new single, “I Hope You’re Happy Now,” Carly is preparing to tie the knot with Michael Ray this week. In addition, she recently earned her first CMA Awards nomination for New…… END_OF_DOCUMENT_TOKEN_TO_BE_REPLACED

Originally published in the October 05, 1999 issue of Country Weekly magazine. Martina McBride’s new album is called Emotion. But with the speed of the record’s new single, the only emotion she’s feeling these days is elation. “I’ve never had a single move this fast,” says Martina about “I Love You,” which zoomed into the Top…… END_OF_DOCUMENT_TOKEN_TO_BE_REPLACED