Tag Archives: Down to the Honky Tonk 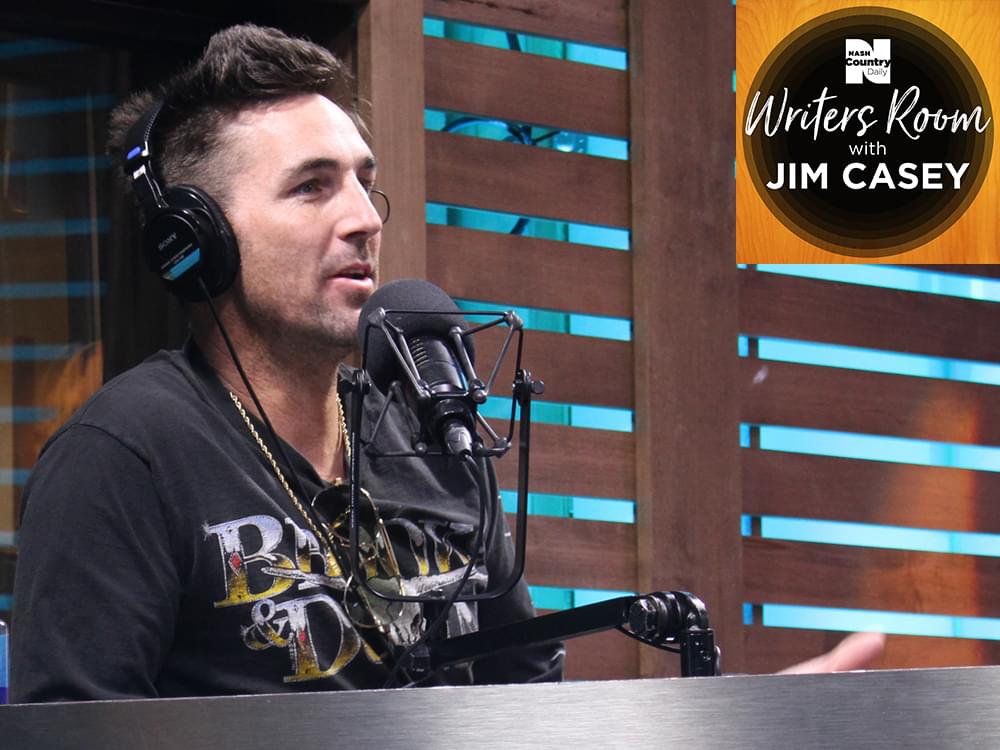 Jim Casey talks with Jake Owen about: creating his sixth studio album, Greetings From . . . Jake what ties the album together picking the 14 songs for the new album the all-star group of Nashville songwriters who have cuts on the album the success of singles “I Was Jack (You Were Diane)” and “Down…… END_OF_DOCUMENT_TOKEN_TO_BE_REPLACED