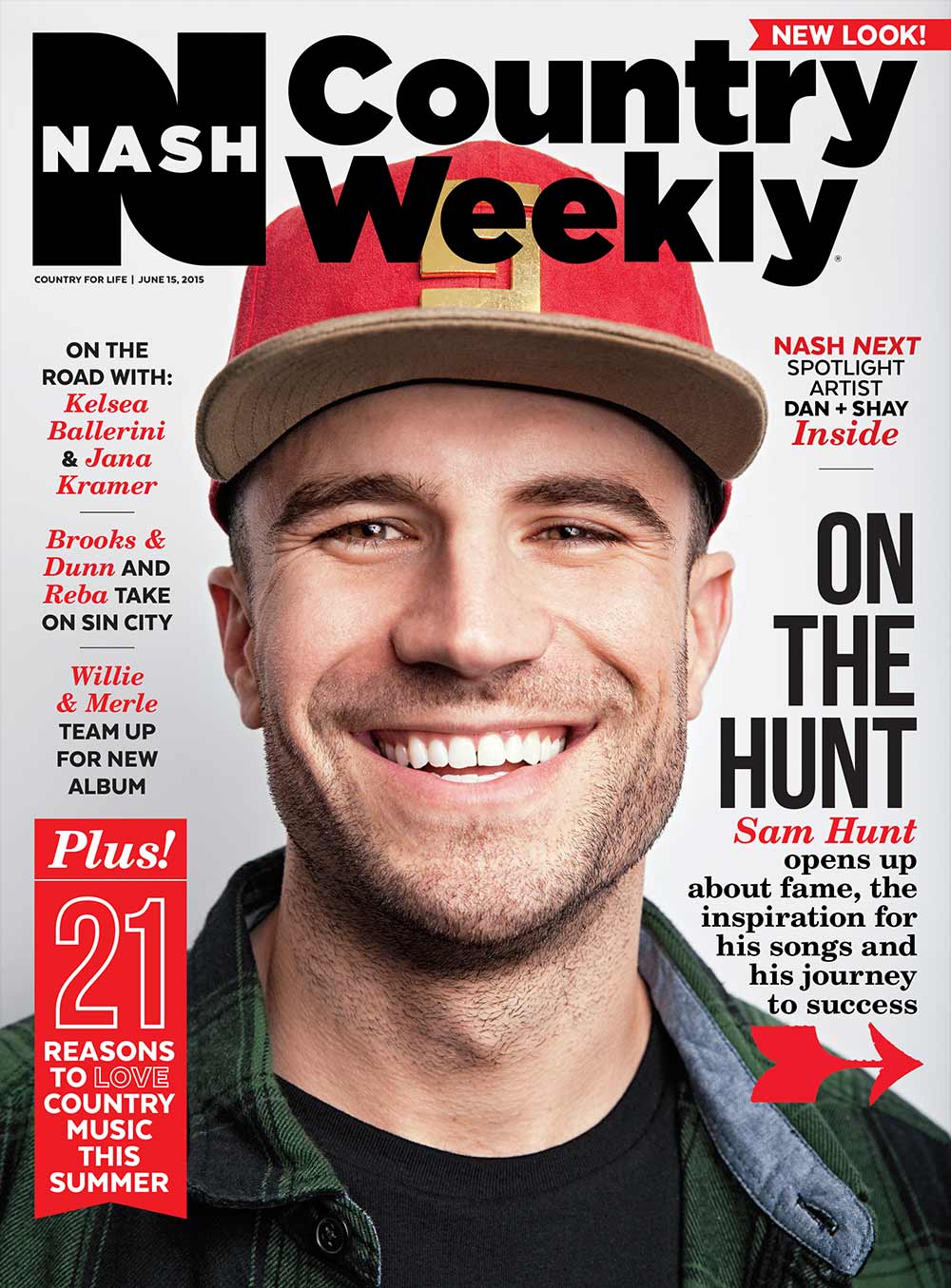 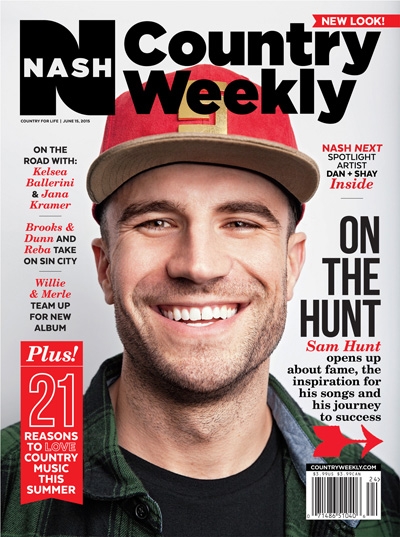 As you may have already noticed, we’ve made some changes in Country Weekly. Your eyes are not deceiving you. We have completed a bit of a renovation to the magazine. First of all, we started with the name. Country Weekly will now be known as Nash Country Weekly, a small and subtle change. We’ve also…… END_OF_DOCUMENT_TOKEN_TO_BE_REPLACED 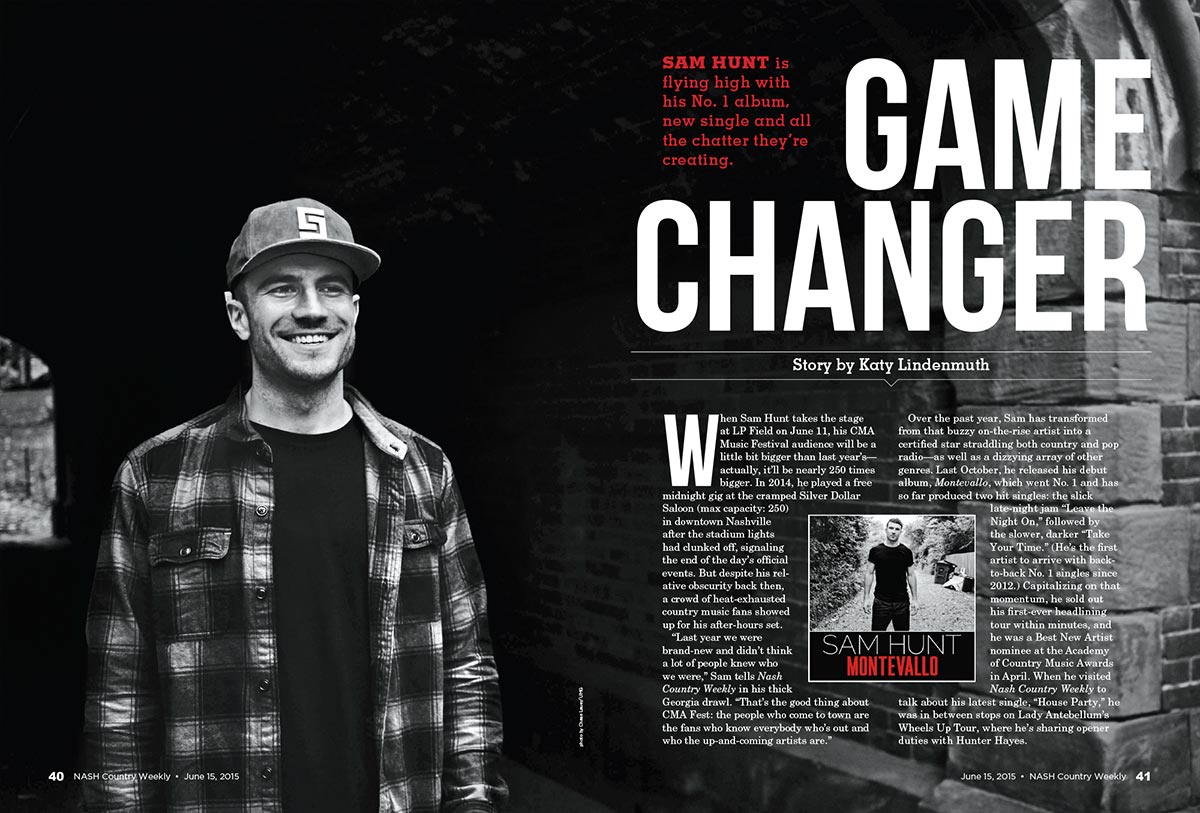 Originally published in the June 15, 2015 issue of Nash Country Weekly magazine. When Sam Hunt takes the stage at LP Field on June 11, his CMA Music Festival audience will be a little bit bigger than last year’s—actually, it’ll be nearly 250 times bigger. In 2014, he played a free midnight gig at the…… END_OF_DOCUMENT_TOKEN_TO_BE_REPLACED