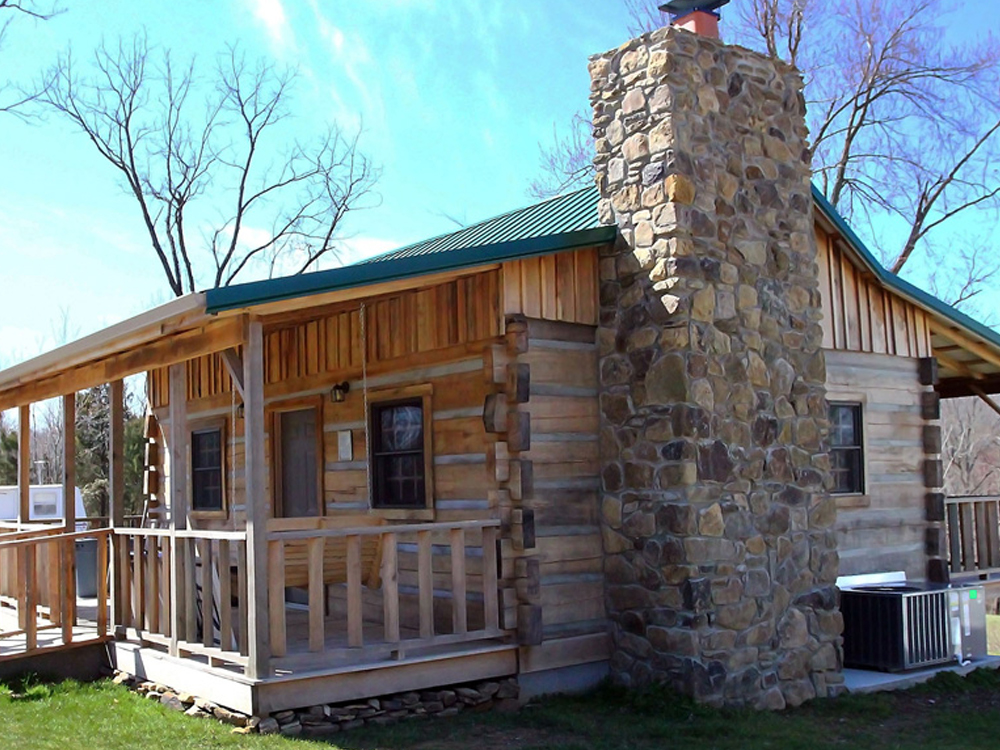 Bill Monroe’s estate is for sale, including name, image and likeness rights. Bill, who died in 1996, popularized traditional bluegrass music in the U.S. as a singer, instrumentalist and influential bandleader. The “Father of Bluegrass,” as he was known, scored hits on the country charts during the 1940s and 1950s, including “Kentucky Waltz,” “Wicked Path…… END_OF_DOCUMENT_TOKEN_TO_BE_REPLACED

It’s time to clock in—we’ve got the 40 Hardest Working Songs in Country Music. Today, Sept. 1, we’re featuring #11–20. Country music throughout the decades has not only embraced its working class roots, it’s made a point to praise them. Yes, work is tough, as Merle Haggard wrote in “Workin’ Man’s Blues” or as George…… END_OF_DOCUMENT_TOKEN_TO_BE_REPLACED