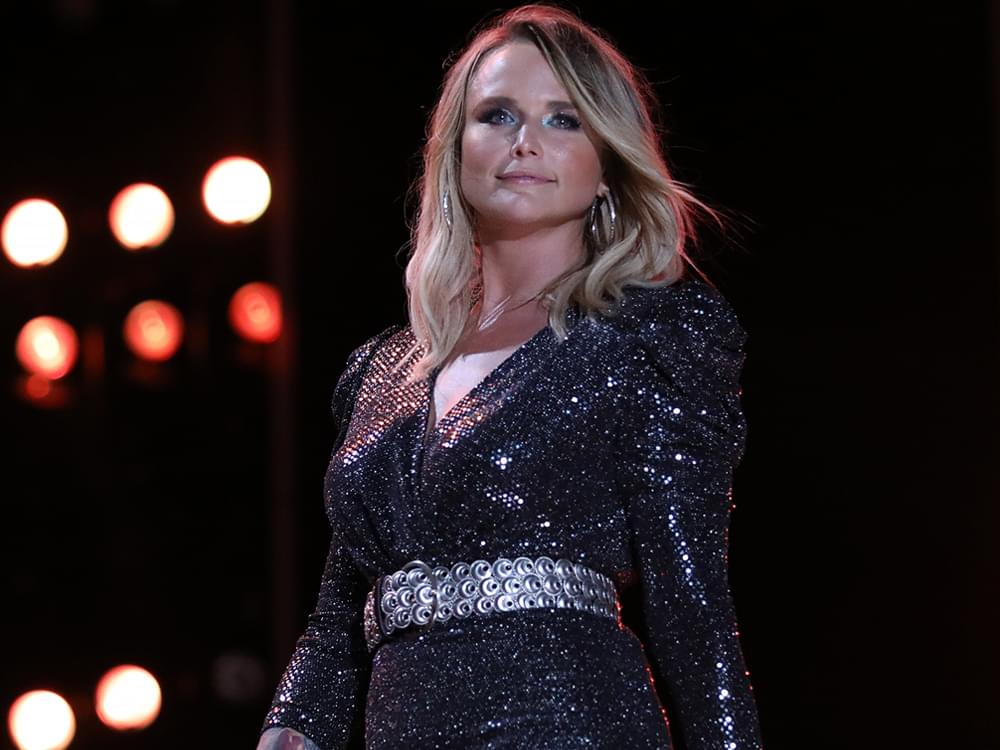 With her fearless delivery, musically diverse catalogue, clever lyrics and take-a-stand attitude, Miranda Lambert has built herself into one of the most celebrated artists in country music history. And, she has the hardware to prove it, including winning 34 ACM Awards, 12 CMA Awards and two Grammy Awards.

In a recent conversation with Kix Brooks of American Country Countdown, Miranda cited her 2009 album, Revolution—which spawned No. 1 hits “The House That Built Me” and “Heart Like Mine”—as the record that moved her career to a new level after 2005’s Kerosene and 2007’s Crazy Ex-Girlfriend.

“When I think of Revolution, I think of an absolute change in everything—that record moved me into a different level career-wise,” says Miranda. “I had Kerosene and then Crazy Ex-Girlfriend and I kind of was getting pigeonholed at the time . . . you know, ‘fiery’ and ‘spitfire’ and ‘firebrand,’ all these words, and it was like, ‘Yeah, but I have ballads and things that mean something to me,’ and I just was kind of gettin’ pushed into a corner and Revolution changed all that, and I knew that it would. Revolution also was my first record with a hit on it, and that really opened the door for me to have a relationship with country radio because it had been a little rough there for [laughing] a couple of records. You know, I just didn’t have hits. At some point, I was like, ‘I need to either have one or something’s gotta shift,’ and thankfully, something shifted in a good way.”

Revolution took home the Album of the Year trophy at both the 2010 CMA Awards and 2011 ACM Awards. It was also the album that earned Miranda her first Grammy Award in 2011 for Best Female Country Vocal Performance for “The House That Built Me.”