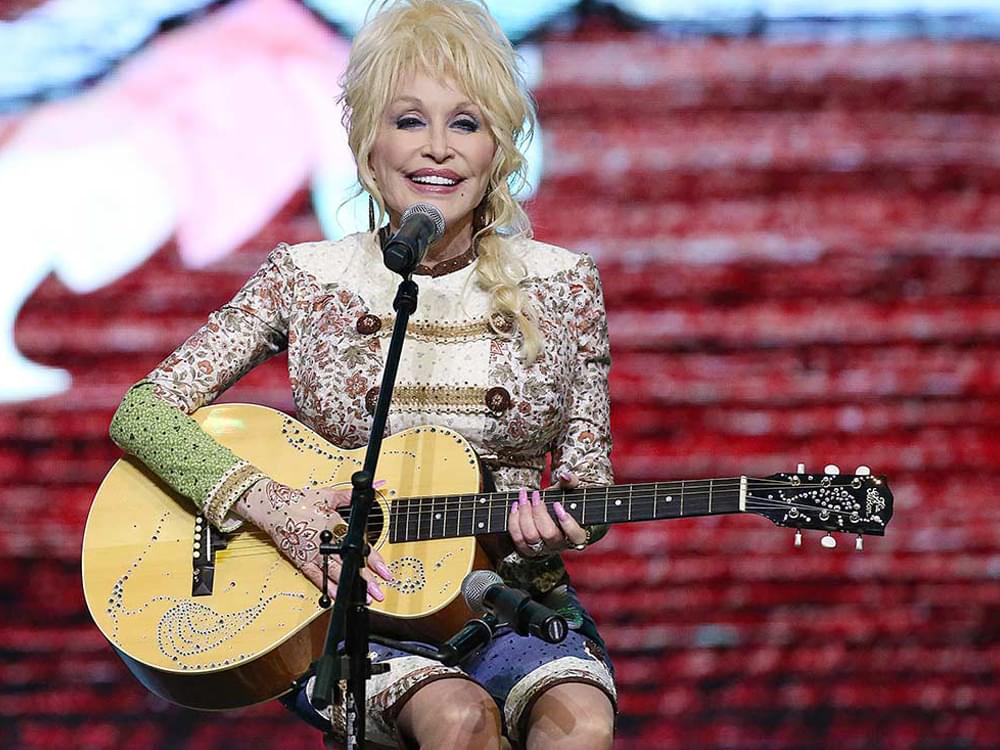 To commemorate Dolly Parton’s 50th anniversary as a Grand Ole Opry member, the Opry will celebrate Dolly Week from Oct. 8–12 with a number of special performances. Dolly was inducted into the Opry on Jan. 4, 1969.

In addition, Dolly will be performing during two sold-out shows on Oct. 12.

Tickets to some shows are still available.

Over the course of her career, Dolly has earned eight Grammy Awards, 10 Country Music Association Awards, five Academy of Country Music Awards and three American Music Awards. In 1999, Dolly was inducted into the Country Music Hall of Fame. She has two stars on the Hollywood Walk of Fame—both as a solo artist and as a member of Trio. She became a member of the National Academy of Popular Music Songwriters Hall of Fame in 2001. Broadcast Music Inc. (BMI) honored her with their Icon Award in 2003, and in 2004 the U.S. Library of Congress presented her with their Living Legend Award. In 2005, she was presented the highest honor bestowed by the U.S. government, the National Medal of Arts. Dolly will be honored as MusiCares Person of the Year during Grammy Week in February. 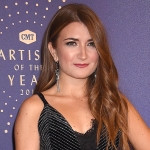 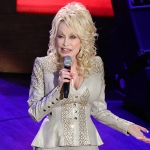 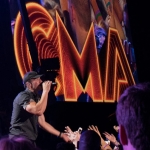 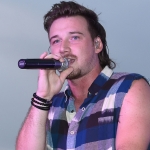 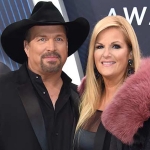