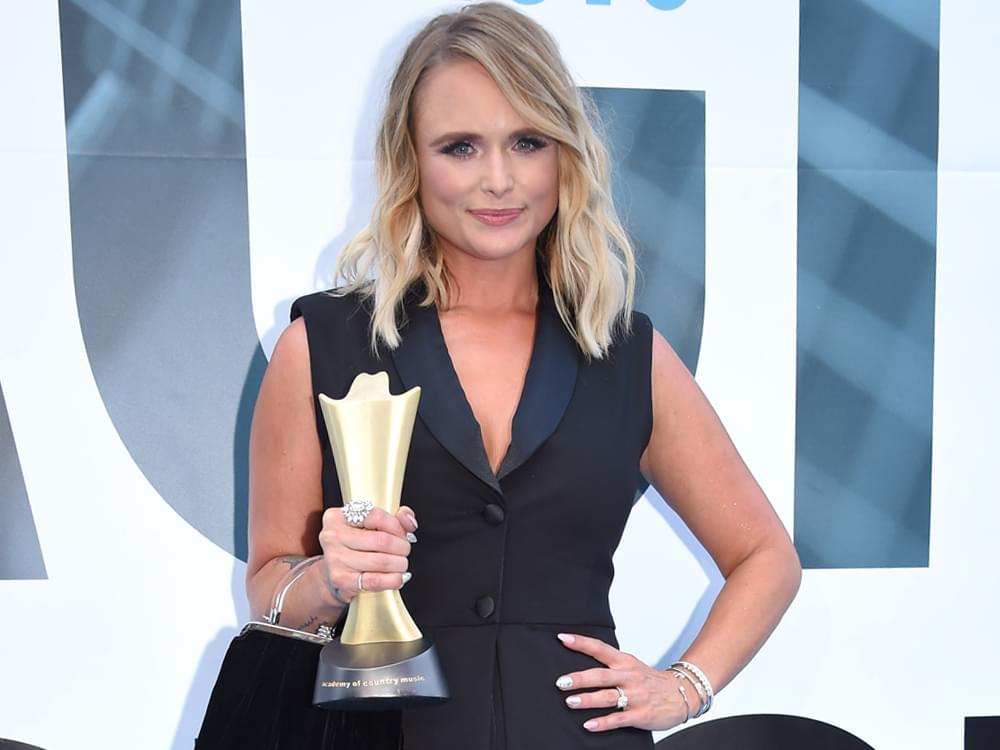 The ACM Song of the Decade has been awarded to Miranda Lambert and songwriters Tom Douglas and Allen Shamblin for “The House That Built Me.” The tune earned Miranda her first No. 1 single in 2010.

The ACM Song of the Decade Award recognizes a song that has impacted country music over the decade. The factors considered include success at radio, commercial media, sales and streaming, creative integrity, artistic merit, ACM Award recognition and more. Miranda is the most-awarded artist in ACM history, with a total of 34 wins. “The House That Build Me” won three ACM categories, including Single Record of the Year, Song of the Year and Video of the Year.

The remaining Decade Awards will be announced in the coming weeks.

Jason Aldean was named ACM Artist of the Decade in April.