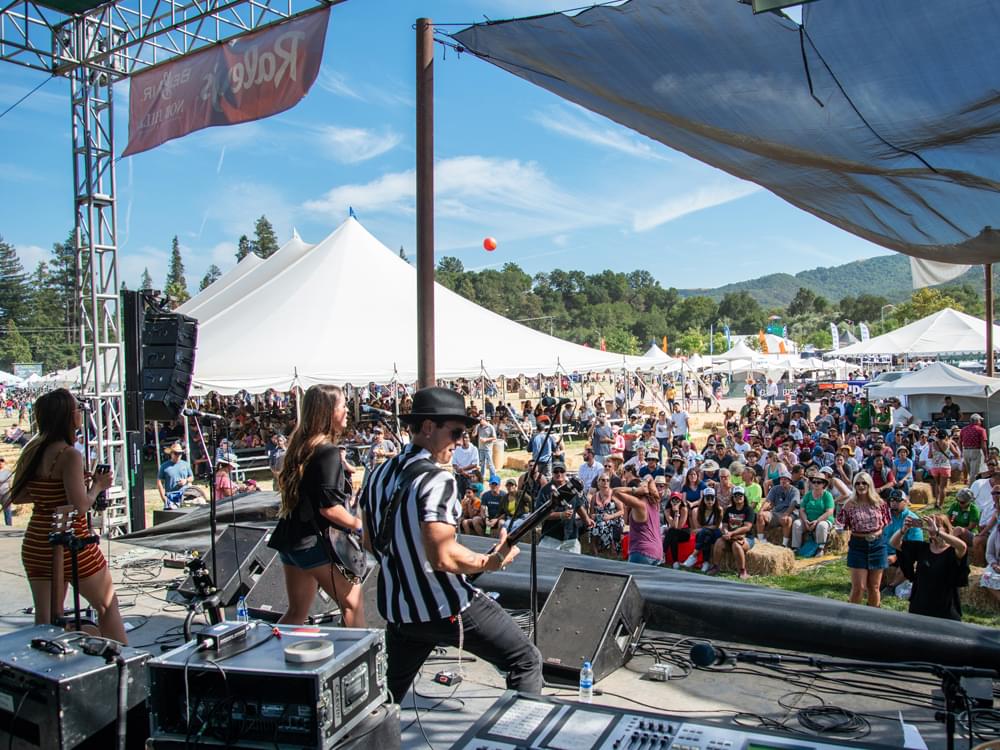 A gunman opened fire at the Gilroy Garlic Festival in Gilroy, Calif., on July 28, killing three people, including a six-year-old boy, and injuring 15 people.

Gilroy police engaged and killed the gunman, who was carrying an assault-style rifle, within minutes of the shooting. Authorities say a search is underway for a possible second suspect. Investigators believe the suspect entered the festival by cutting through a perimeter fence.

The first reports of gunshots were reported at 5:41 p.m. PT as the three-day festival was coming to an end. Gilroy is approximately 30 miles southeast of San Jose, Calif.

A number of country artists performed on July 28 from noon to 3 p.m., including Waterloo Revival, Caylee Hammack and King Calaway. All three artists checked in via Twitter to let fans know they were uninjured.

WE ARE OKAY! We left right before all this must’ve happened and we are okay. @waterloorev kingcalaway and us all played today but we believe are all safe and away from the festival now. This makes me sick. There… https://t.co/b6SjBbyMwd

Thank you to everyone who has called and Text, we are all okay and safe from the Garlic Festival shootings. Please pray for the victims and their families.

The City of Gilroy issued a statement via Facebook early Monday morning, which you can read below.