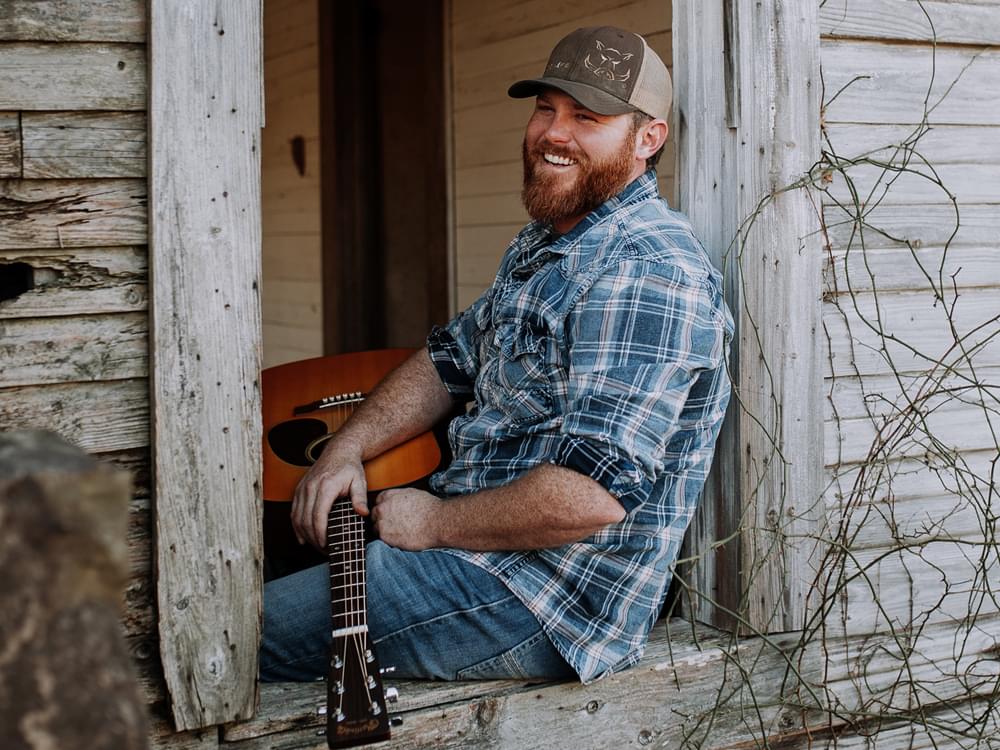 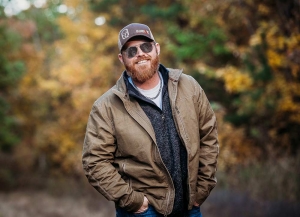 Arkansas native Heath Sanders left his job in the oil fields last year to pursue music full-time—and it seems to be working out well for the singer/songwriter. The 35-year-old brings his real-world experience to the stage every night, whether he’s opening for guys like Drake White and Cory Smith, or playing to a crowd of one. Heath recently signed a publishing deal with Sony ATV and released new single, “Down on the South.”

I was raised by a very religious and musically involved family. My folks started putting me onstage as soon as I could walk. I got a drum set for Christmas when I was 10 and played in church until my late teens. I guess you could say I never really had a choice in the matter . . . and I’m damn grateful for it.

Where I’m from, most of us go to work right out of high school, and that’s just about as good as it gets for the majority. And hell, we like it that way, but we sure ain’t the kind to pass up the opportunity to do something we love for a living. [I got] the opportunity of a lifetime just over a year ago, and I ain’t looked back since.

Who are some of musical influences?

So many. From the harmonies of Southern gospel all through my childhood to the heavy hitters like Zeppelin, GNR and Steve Miller—even to the more modern rock of Tool and Metallica. On the country side, Garth Brooks, Shenandoah, Randy Travis and the like have always felt like home to me.

What three words describe you as a musician?

I hope it’s the honesty that an audience feels most. I hope I convey to them that I truly understand what its like to live like most of them do.

What does your new single, “Down on the South,” say about you?

It’s more of a window to the lifestyle and environment that shaped who I am. I guess if it says anything about me as far as the person I am today, it shows a true appreciation for my youth and reveals how hopelessly nostalgic I am.

“Moon Over Mexico” by Luke Combs. What a song. It paints a picture in your head. You can almost taste the ocean air. Incredible. Getting to know some of the guys behind some of my favorite music—guys like Ray Fulcher and Jonathan Singleton—has definitely been one of the highlights of my career so far.

The Rosemont in Chicago. Sharing the stage with Cody Johnson and Justin Moore was unbelievable. That place was sold out to a rowdy crowd. I’ll never forget it!

I’ll grab a beer and hit the crowd. I love meeting the folks who allow me to do this for a living.

I played a show for a soldier who was set to ship out the following day. He shook my hand, and left a patch in it when he let go. You could feel the fear, pride and honor. It chilled me to the bone.

“Sunday in the South” by Shenandoah. It’s hands-down one of my favorite songs.

What family member or friend has been the most supportive of your musical career?

Definitely, Momma. She’s been riding my hind end to pursue this for years. Now that it’s headed in the right direction, I get told, “I told you so” quite often. Momma knows best, I reckon.

← Watch Thousands of Fans Sing Along as Carrie Underwood Closes Her UK Show With “Before He Cheats”
One Constant in Tim McGraw’s 26-Year Music Career? His Longtime Producer and “Best Friend” →