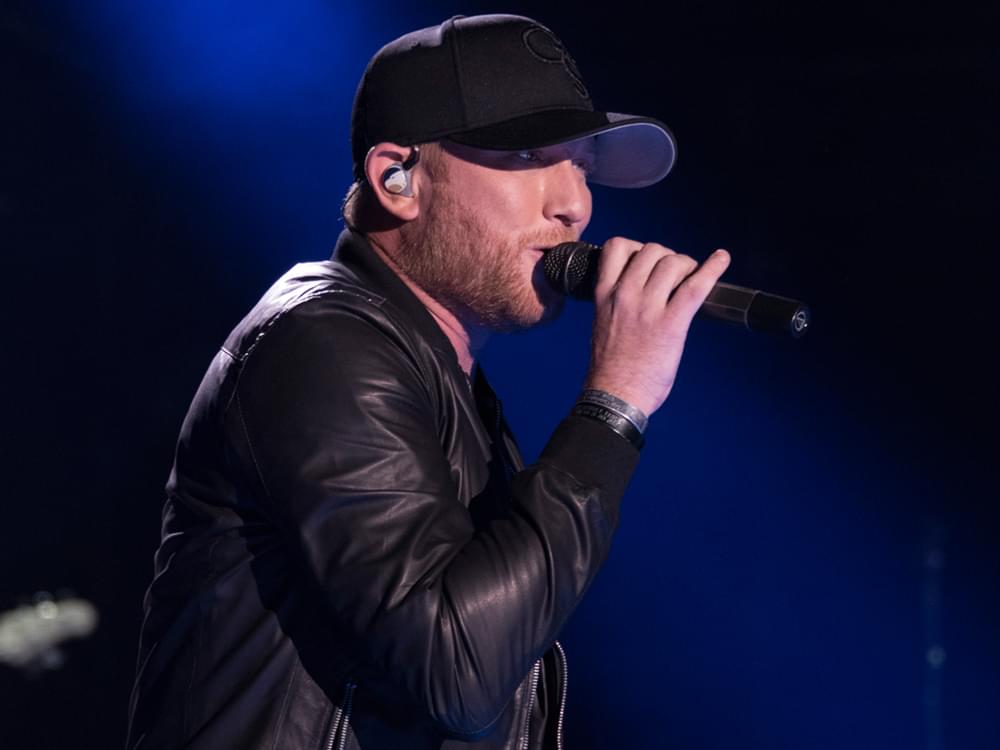 Cole Swindell is celebrating the fifth anniversary of his recording deal with Warner Music Nashville by dropping a new song every month for the next five months as part of his new EP, Down Home Sessions V.

First up, “Drinkin’ Hours,” which was released on June 21. Cole has also dropped a new feel-good video for the tune, featuring the Georgia native kicking back with his friends and fans, enjoying a few beers and raising “a little hell.”

“I can’t believe I am about to release my fifth Down Home Sessions,” says Cole. “It’s one of my favorite projects because it allows me to share songs I have written between albums. I’m excited to roll this one out a little differently by giving the fans one song a month for the next five months focusing on fun, uptempo music.”

Cole has released a Down Home Sessions EP each of the last four years and supported them with four Down Home Tours.

Watch the new video for “Drinkin’ Hours” below.