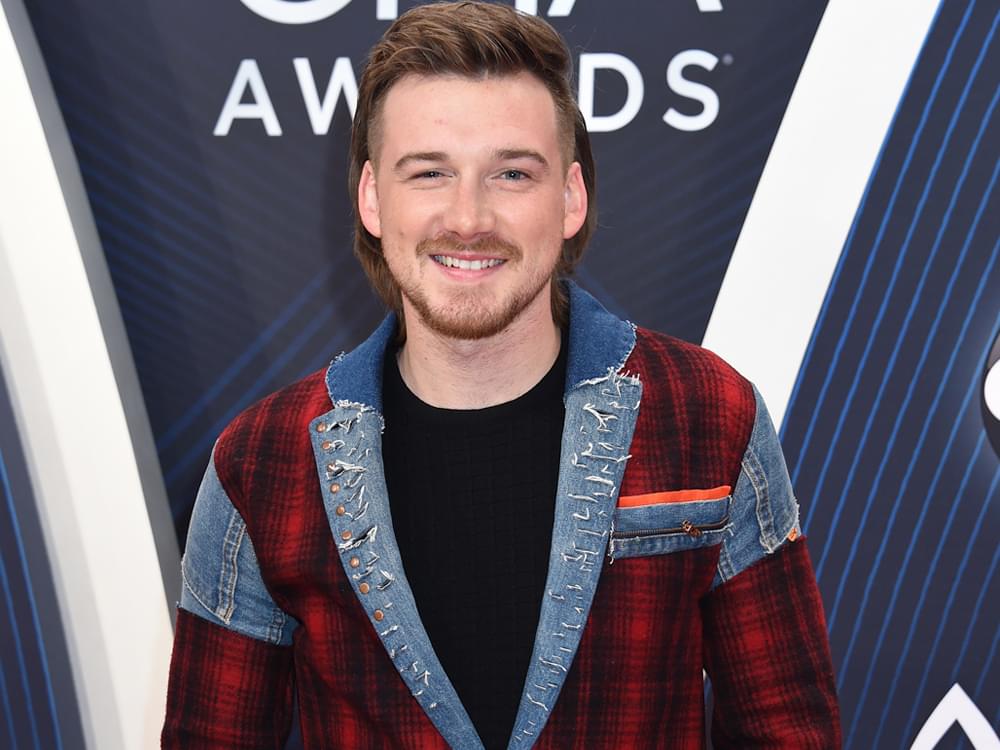 Penned by Ben Burgess and Kevin Kadish, “Whiskey Glasses” mirrored the ascent of Morgan’s previous No. 1 single, “Up Down,” which topped the charts in June 2018 after 32 weeks.

“Lyrically, ‘Whiskey Glasses’ is a heartbreak song, but I didn’t want it to feel like that so we tried to get clever in the studio,” says Morgan to NCD. “I didn’t want it to feel sad, so I told [producer Joey Moi] that I wanted to make the song kind of feel more drunk as it went along. We kept adding little things here and there to make it almost wobble.”