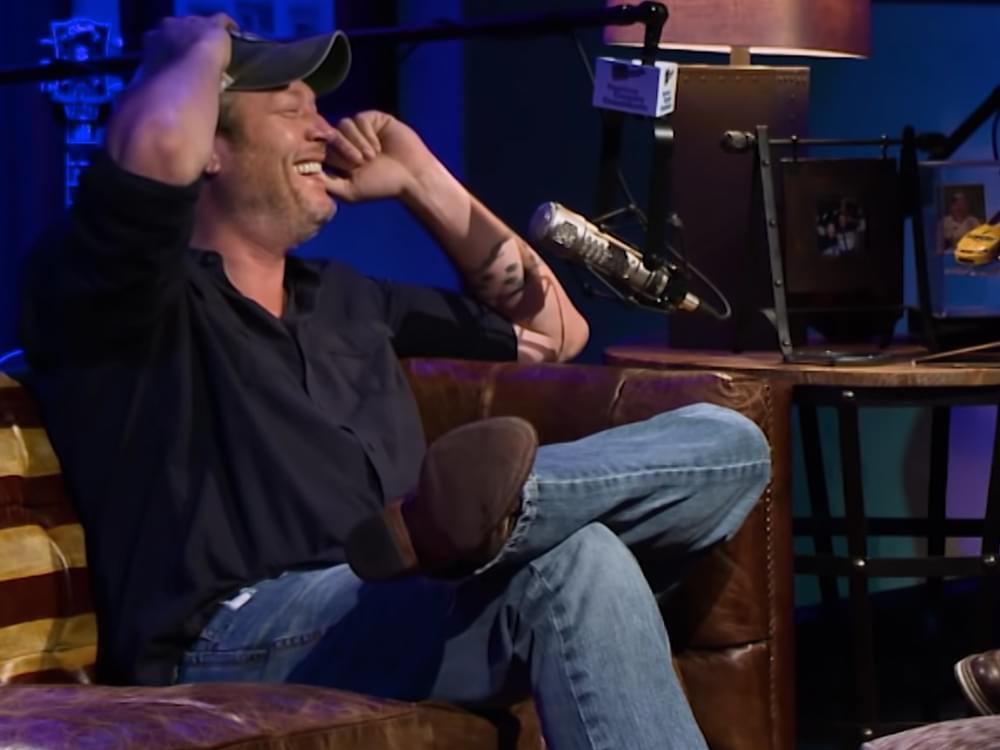 Where does Blake Shelton get his capacity for creativity? For the biological answer, start with his mother, Dorothy Shackleford.

Dorothy is the co-owner of Junk Stars, a store in downtown Tishomingo, Okla., where she creates unique artwork—including pet portraits—jewelry, decor items and plenty of Blake-inspired mementos. As Blake told Kix Brooks in an interview on American Country Countdown, his mom has “taken her artwork to the next level.”

“She’s an artist—my mom—she’s a great painter, and it’s something that I can remember her doing when I was a kid,” says Blake. “She’s always been creative, you know? But now that she’s been retired for a few years, she’s taken her artwork to the next level and spends more time with it. My mom will be awake until two, three o’clock in the morning every night, painting or crafting or making stuff to put in her store. She just gets lost in it.”

Blake’s fans may also recall that Dorothy teamed with her son to pen—and sing—a song, “Time for Me to Come Home,” that was featured on Blake’s 2012 holiday album, Cheers, It’s Christmas. But from what Blake told Kix, it sounds like Dorothy prefers painting chickens over penning songs.

“She painted a chicken, and on the painting she wrote: ‘Chickens, the animal that poops breakfast,'” says Blake, “This is my mom [laughing]! She said, ‘I already sold that. Can you believe somebody wants that?’ I said, ‘Man, you better make some more of ’em, I guess.’”

Check out some of Dorothy’s artwork below—and if you visit Tishomingo, stop by the store.