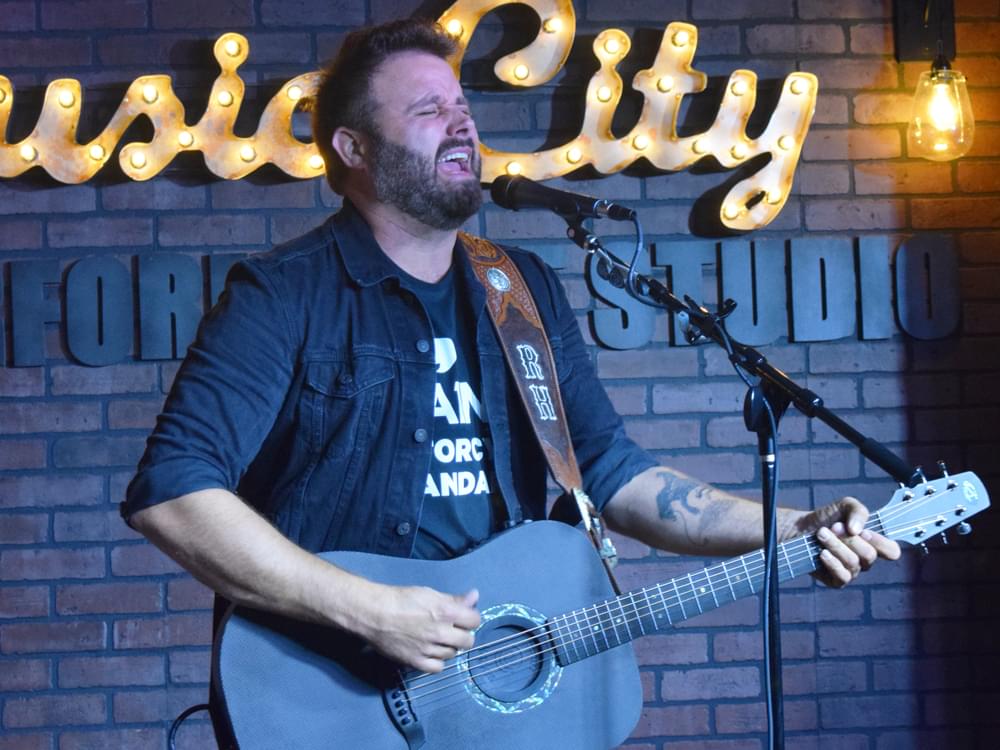 No one has ever questioned Randy Houser’s vocal abilities. The Mississippi native can belt with the best of ’em, a la the great Ronnie Dunn.

After releasing Top 40 lead single, “What Whiskey Does,” from his 2019 album, Magnolia, Randy is planning to ship his new single, “No Stone Unturned,” to country radio on May 20. Penned by Randy and Dallas Davidson, “No Stone Unturned” finds Randy delivering another vocal gem as he bellows out the mid-tempo tune.

“I think with [past] albums, sometimes we would be into so much production stuff and trickery that my voice would get buried under some of that stuff, and we definitely didn’t want to do that with this,” says Randy to Nash Country Daily. “Because we weren’t aiming for a specific thing [with the album], we could focus on [song] specifics in a lot of places.”

Listen to “No Stone Unturned” below. 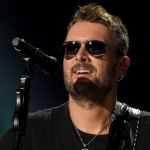 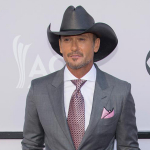