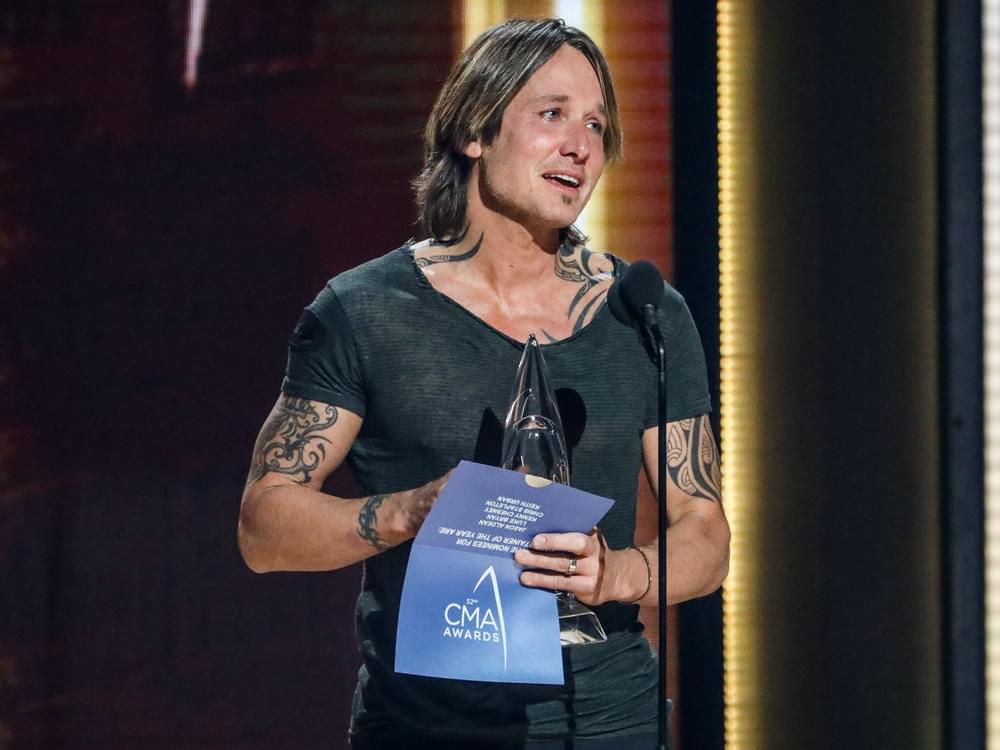 BK and T-Hubb failed to win Vocal Duo of the Year for the third consecutive year as Brothers Osborne continued their reign. Okay, that’s nothing to cry over, but the fact that the biggest song of the year—”Meant to Be” (50 weeks at No. 1 on Billboard’s Hot Country Songs chart)—failed to win Musical Event of the Year, Single of the Year or Song of the Year (wasn’t nominated) is a real slap in the face.

As Brothers Osborne admitted in their acceptance speech for Vocal Duo of the Year, they thought Dan Smyers and Shay Mooney of Dan + Shay would be accepting the award. Again, this is a defeat Dan + Shay can live with, but “Tequila” went 0 for 3 for Song, Single and Music Video of the Year. Song of the Year (awarded to songwriters) seemed deserving for Nicolle Galyon, Jordan Reynolds and Dan Smyers, but it was not meant to be.

Kacey’s Golden Hour felt like a dark horse for Album of the Year, but she became one of the few artists to best Chris Stapleton in any CMA Awards category, not to mention topping Thomas Rhett, Dierks Bentley, and Keith Urban. Let’s hear it for Kacey.

Dierks went 0 for 3 for Album, Male Vocalist and Musical Event of the Year. Over his career, Dierks has been nominated for 24 CMA Awards, with only three wins. He has been nominated for Male Vocalist of the Year seven times . . . with 0 wins. What does Dierks have to do to get some CMA hardware? Growing a longer beard a la Stapleton may be the answer.

They each ended the night with one win, and that makes them Winners. 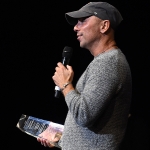 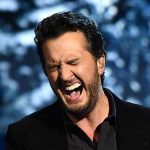 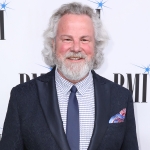