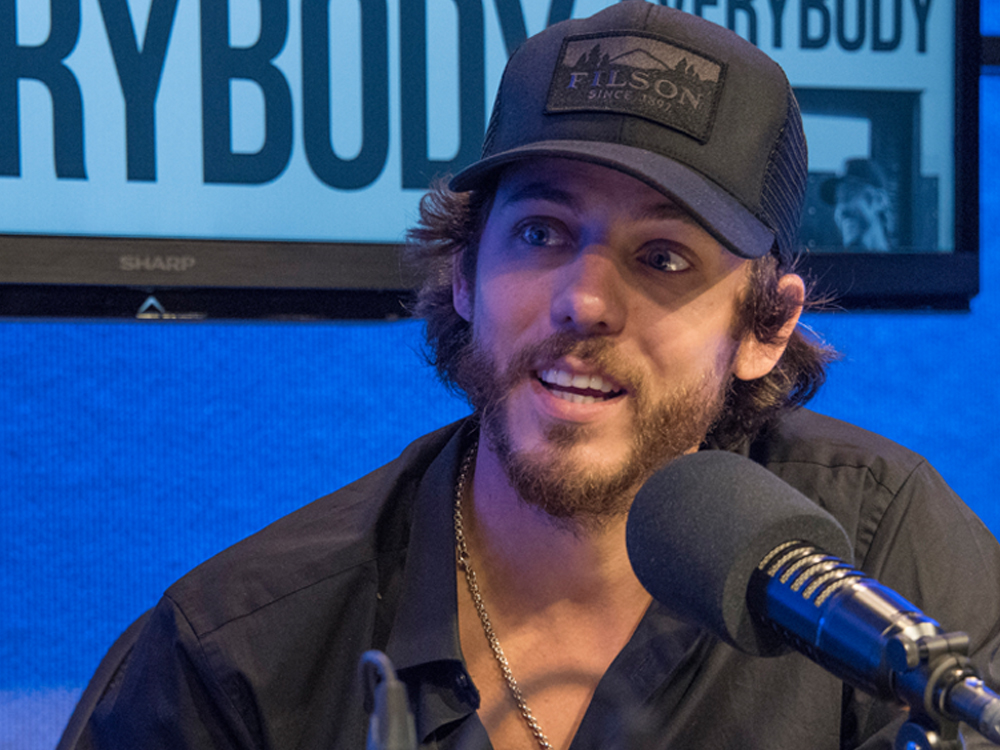 After moving to Nashville from Perryville, Mo.—a town of less than 9,000—14 years ago, Chris Janson has been through the proverbial Music City wringer.

For more than a decade, Chris labored away onstage at Lower Broadway clubs and in Music Row writers’ rooms, co-penning songs such as Tim McGraw’s “Truck Yeah” and Justin Moore’s “Off the Beaten Path.” He signed a couple of not-so-successful record deals with BNA Records in 2009 and Bigger Picture Music Group in 2013, dropping two EPs along the way that didn’t make much of a splash, before self-releasing “Buy Me a Boat” in early 2015.

The strength of that song netted him a deal with Warner Bros., leading to his debut album, Buy Me a Boat, in 2015, and his sophomore album, Everybody, in 2017. With the backing of Warner Bros., Chris has found chart success with a number of his recent singles, including “Buy Me a Boat,” Holdin’ Her,” “Fix a Drink” and “Drunk Girl,” which is currently No. 8 on Billboard’s Country Airplay chart.

As Chris told Kix Brooks of American Country Countdown, he’s finally at a point in his career where his “back porch” serves as his venue of choice when it comes to penning songs.

“I used to be one of your quintessential Music Row songwriters and enjoyed doing that whole deal, but then when I was fortunate enough to have a house that I really love and feel at home at, and have a space, frankly, to do it, I always wanted to be that guy who was able to write at home, and, man, that’s what I do,” says Chris to Kix. “As you grow as a songwriter and as an artist, you know, it’s like, ‘What rank are you?’ And, you know, for years and years and years and years and years, I spent so many miles driving to everybody else’s place to write because that’s just what you’ve gotta do when you’re coming up, but once I was fortunate enough to have a couple of established hits of my own as a songwriter and as an artist, people started coming to me, which was nice. And, once they come, then they just are like ‘Oh my God—I don’t ever want to write anywhere else,’ so, dude, my back porch has been graced by the biggest and the best songwriters in this whole business.” 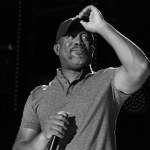 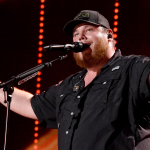