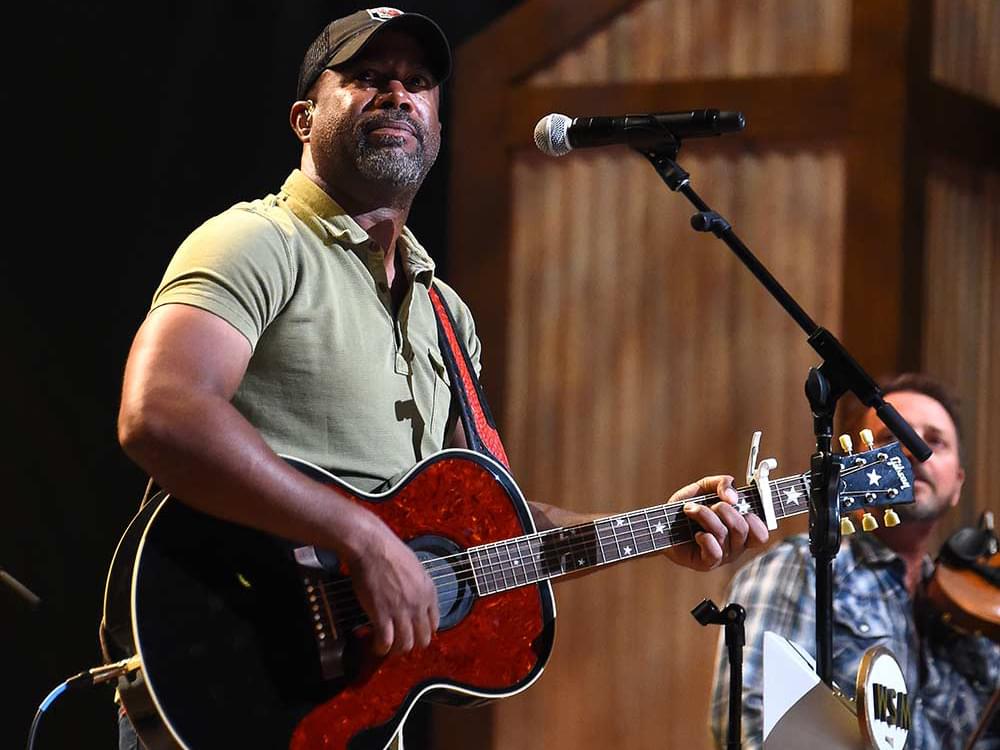 The Grand Ole Opry will pay homage to icon Ray Charles on Oct. 8 with a special showcase.

The night’s performances will be filmed for a PBS television special to air in November 2018. The special will also feature behind-the-scenes footage, a visit to the Ray Charles Library and iconic footage courtesy of the Ray Charles Foundation.