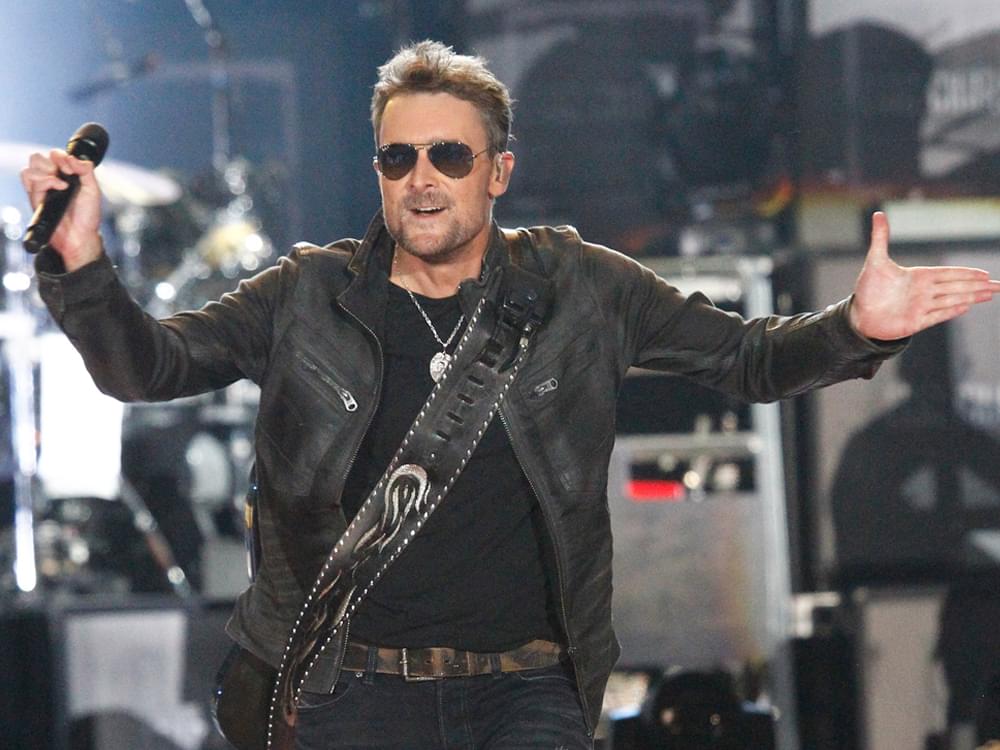 In a video message, Eric revealed the news to his fan club—the Church Choir—by saying: “It’s been a while. I just want to say I have missed you. I have good news . . . the album is done, and we are back. It’s called Desperate Man and the first single is called ‘Desperate Man,’ with the Choir having access to listen first through their login today [July 12].” 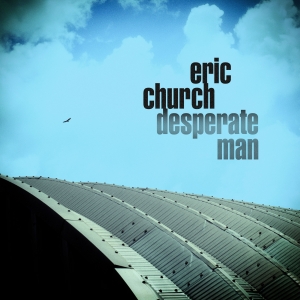 “Just like last time—just like Mr. Misunderstood—if you’re in the Church Choir, on October 5, you’re going to get the album,” added Eric.