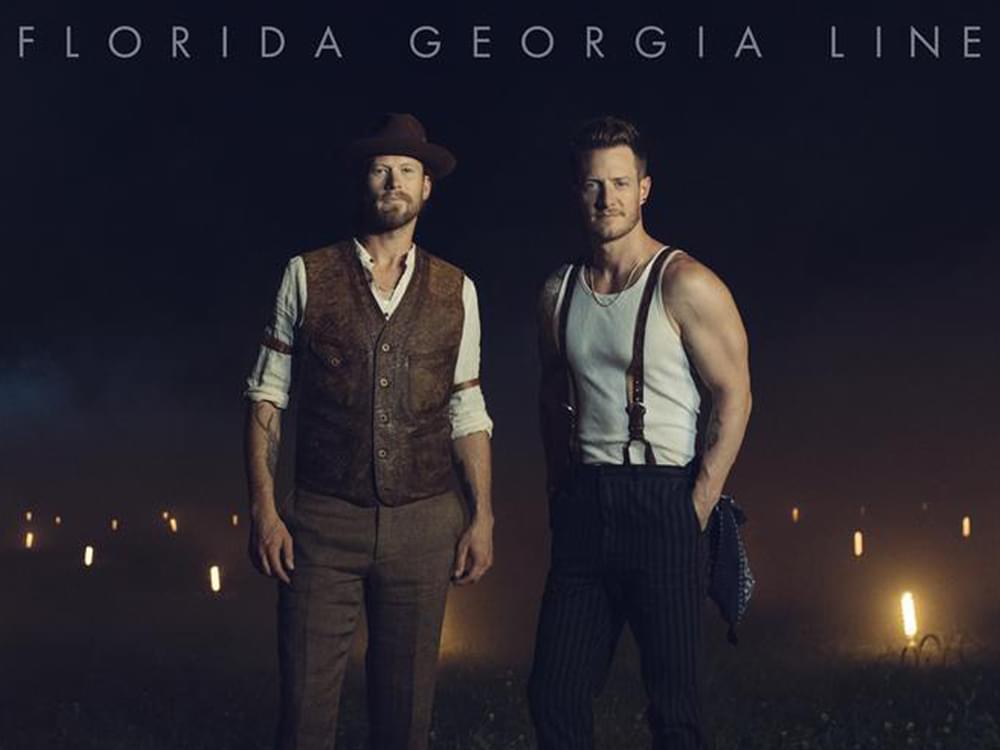 Florida Georgia Line released a new single, “Simple,” which is the first offering from their upcoming fourth studio album.

“The song ‘Simple’ was born on the road on the Tree Vibez Bus,” says FGL’s Tyler Hubbard. “That was just a special song that was born out of an idea that I kinda had—just living in a world where things get so complicated and everybody seems to want to complicate things. Majority of the time, I just find that for us it’s just easy to keep it simple. There’s no need to complicate it, especially when it comes to love and [our] relationships with our wives and our families. Just a little reminder to simplify things every now and then and have a good time while you do it.”

“I think Tyler and I both knew and our whole team kinda knew that ‘Simple’ was probably gonna be the first single off of this next project,” says FGL’s Brian Kelley. “We just feel like it’s the next step for FGL. It has a fresh sound and it’s just a good time to put it out. It’s a good time to live simply as much as things can get complicated.”

Watch the lyric video for “Simple” below.

FGL also surprised fans by releasing a second song, “Colorado,” which you can listen to below.