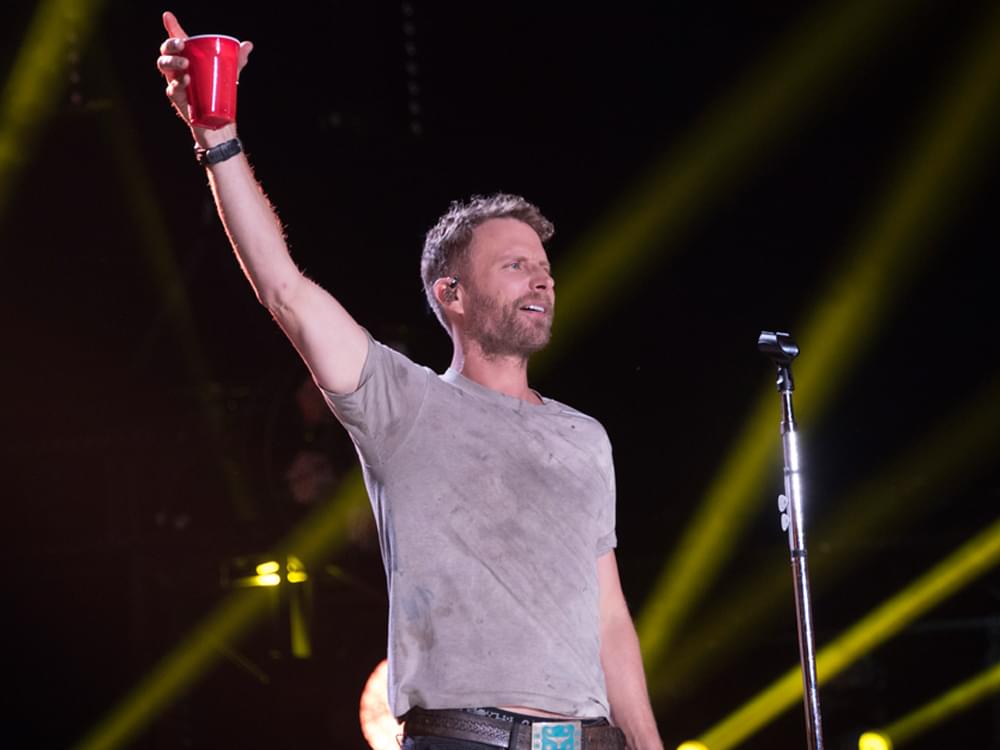 Dierks Bentley has partnered with Pepsi for the launch of its Pepsi Generations campaign.

The new campaign features a seasonal collection of Pepsi Stuff that fans can win, including concert tickets, instruments, coolers, clothing and more. Other artists featured in the summer campaign include Michael Jackson, Ray Charles and Britney Spears.

Check out Dierks’ new ad spot for Pepsi below.