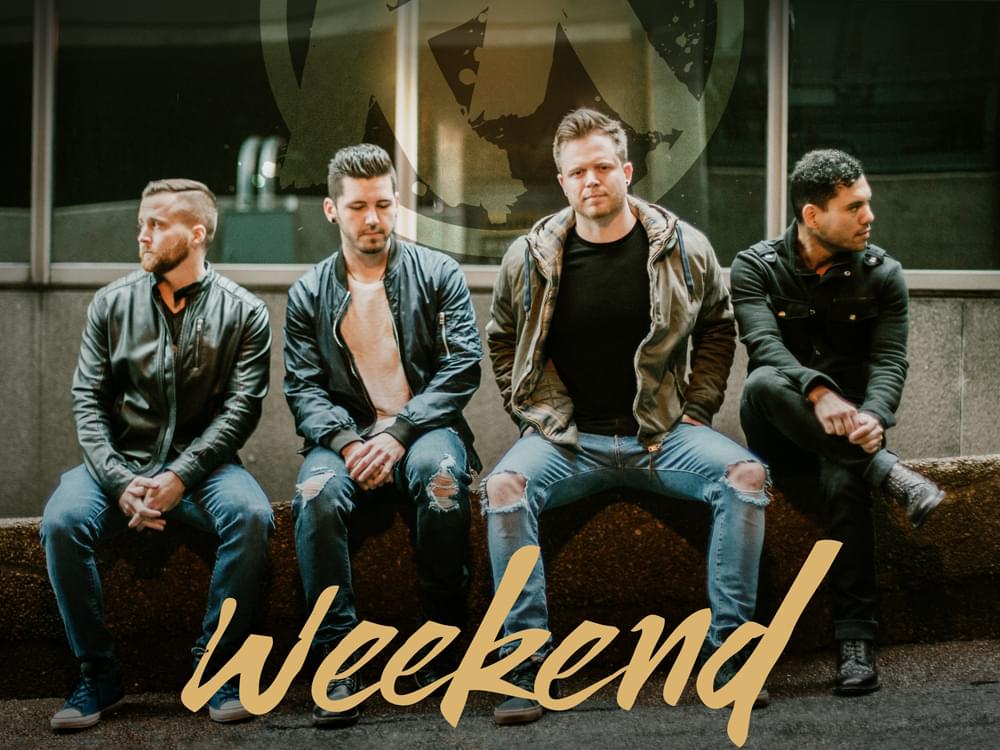 After five months of competition that included more than 1,500 entrants from across the country, Radio Romance earned the title of Nash Next Champion in October 2017.

On April 27, Radio Romance dropped their debut single, “Weekend,” a groovin’ tune with a fusion of ’90s country and rock that has recently become a staple of their live shows. The group’s new single pulls from the sounds of their varied musical influences, including Travis Tritt, Tracy Lawrence, Alabama, Pink Floyd, Metallica, Buddy Rich, Eric Church, Jason Aldean and more.

“Our musical influences definitely play a key role in our sound,” says Sam. “We pull from all genres of music, whether it was stuff we grew up on or stuff currently out now. We believe it truly shows through our songwriting, live performances and style of music.”

“We looked at a lot of different songs for our debut, but ‘Weekend’ is song we knew was special right after we wrote it,” says Josh. “It’s a song that helped us win Nash Next and we think it fits perfectly with what’s on country radio right now.”

Listen to “Weekend” below.