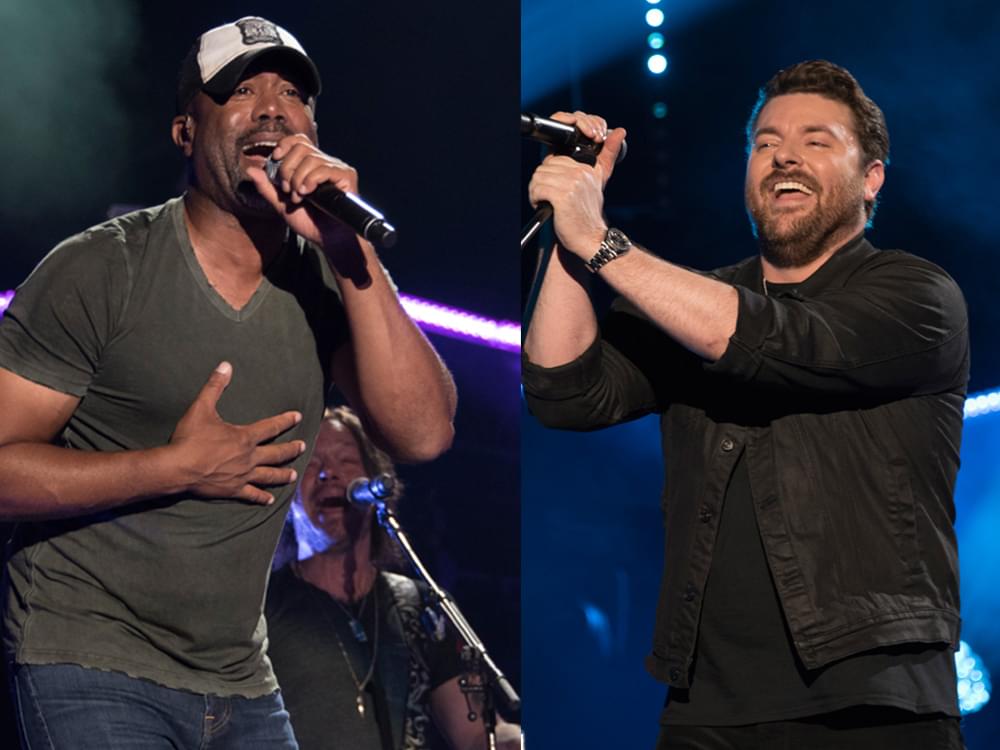 The Academy of Country Music announced the additions of Dan + Shay, Darius Rucker, Chris Young and Toby Keith as performers for the 53rd ACM Awards on April 15.

In addition, the show will feature “ACM Flashbacks” honoring three of country music’s hit songs from 1993 with collaborations from Toby Keith and Blake Shelton, Alan Jackson and Jon Pardi, and Reba McEntire and Kelly Clarkson.

Other collaborations include Kane Brown with Lauren Alaina, Keith Urban with Julia Michaels, and Florida Georgia Line with Bebe Rexha.

Reba McEntire will return as the host of the upcoming show. The gig will mark Reba’s 15th time as the emcee, her first since 2012 when she teamed with Blake Shelton.

The ACM Awards will air from MGM Grand Garden Arena in Las Vegas on Sunday, April 15 at 8 p.m. ET on CBS.