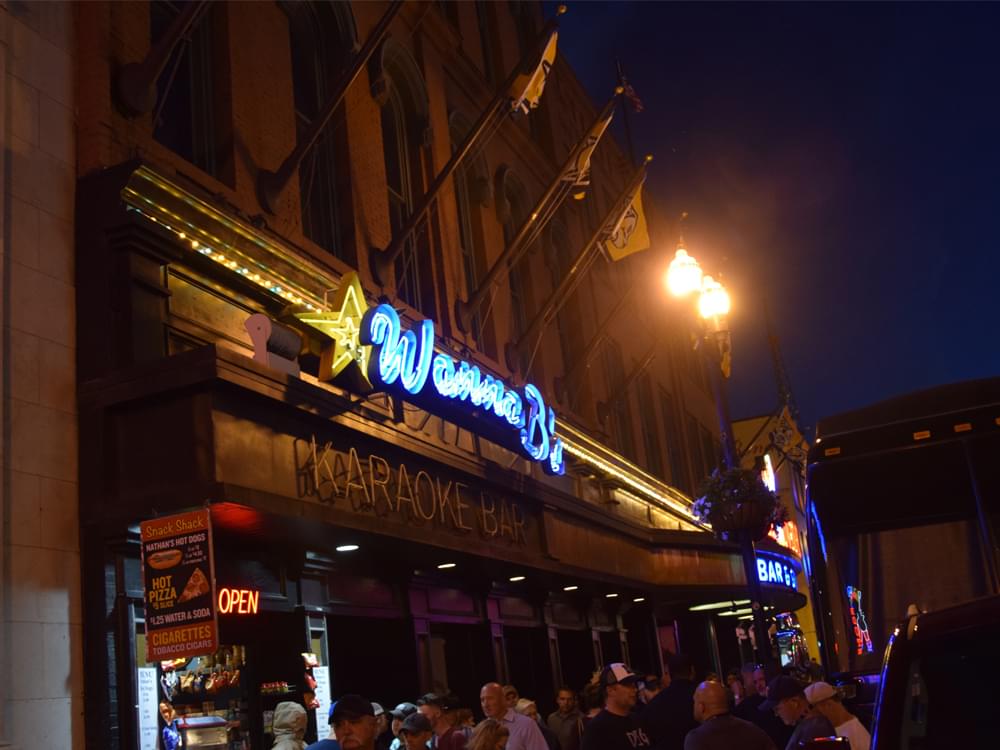 Jason Aldean may be turning his tastes to the restaurant biz on Nashville’s Lower Broadway.

According to a press release from TC Restaurant Group, which recently paid $32 million for the building located on the corner of 305-311 Broadway and 105-111 3rd Ave South that is home to Tequila Cowboy, WannaB’s Karaoke Bar, Sun Diner and Luigi’s City Pizza, “it will continue to operate these existing venues with plans to open two new multi-level entertainment destinations, to be announced soon.”