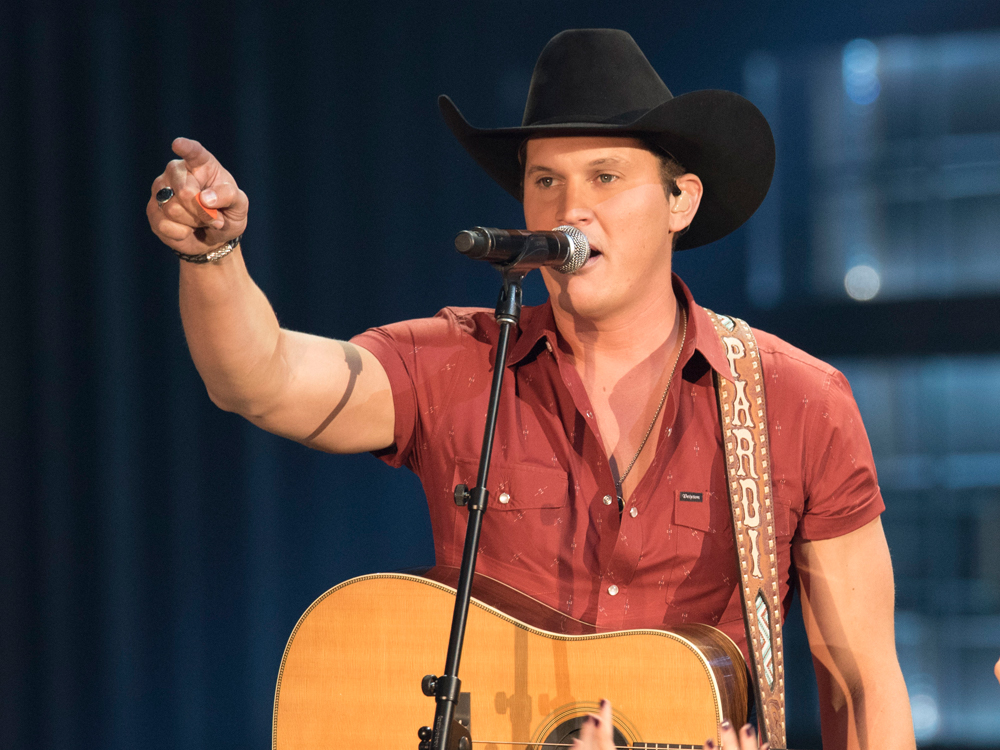 In addition to showcasing his recent No. 1 single, “Heartache On the Dance Floor,” Jon performed his new single, “She Ain’t In It,” which was co-penned by Clint Daniels and Wynn Varble.

The new single is currently No. 26 on Billboard’s Country Airplay chart after 20 weeks.

Watch Jon perform “She Ain’t In It” and “Heartache On the Dance Floor” below.