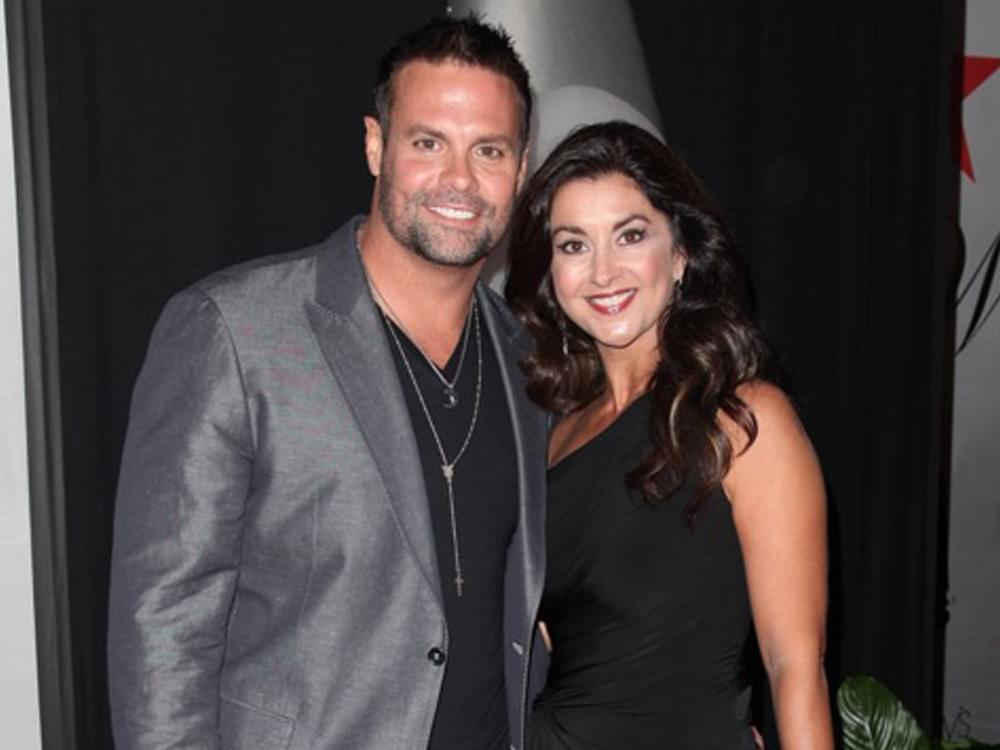 Angela (Angie) Gentry, the widow of Montgomery Gentry’s Troy Gentry, has filed a lawsuit against Sikorsky Aircraft Co. and Keystone Helicopter Co., the manufacturers of the helicopter Troy was in when he was killed in a crash on Sept. 8, 2017.

The lawsuit claims there were multiple defects in the aircraft, including, “The dangers from the lack of crashworthiness and defects in the engine, transmission and sprag clutch, throttle cables, engine attachments and absence of crashworthy features were unknown to the average user and consumer of this helicopter but well known to these defendants who made it a point to hide and deny and problems that could and did cause serious personal injury and death.”

Counts against the defendants include negligence, liability and breach of warranty. The plaintiffs have requested a jury trial. 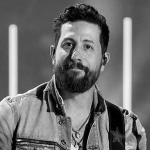 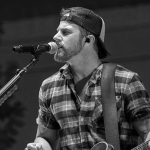 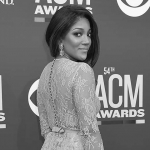 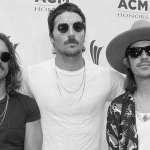 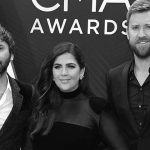 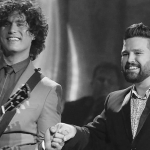