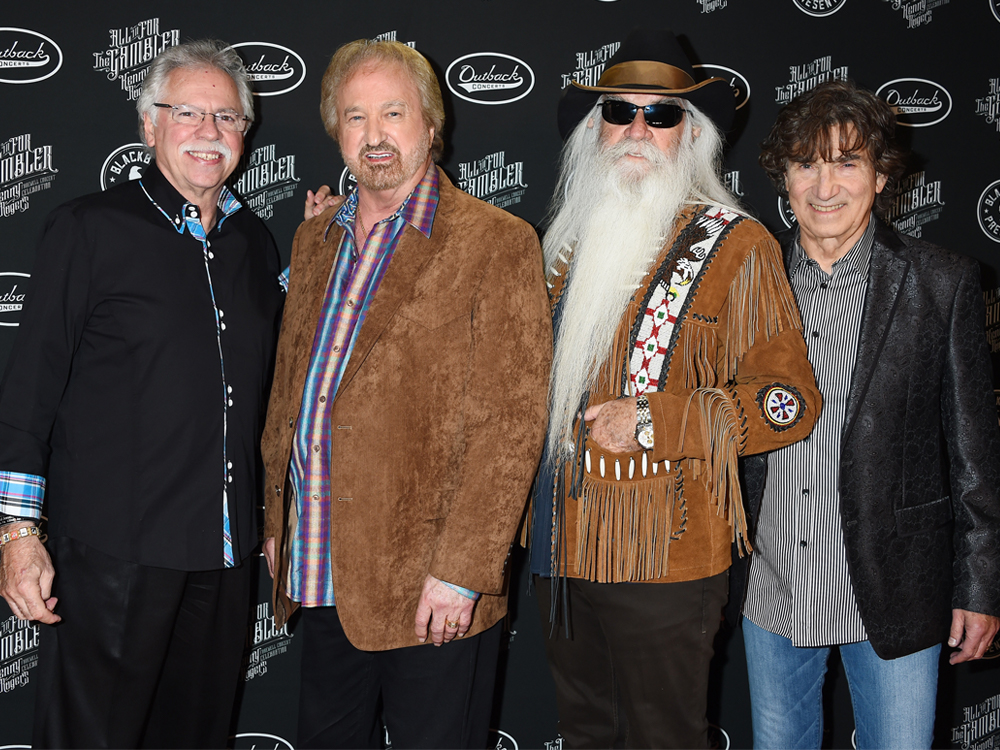 The Oak Ridge Boys announced they will release a new album, 17th Avenue Revival, on March 16.

The nine-song offering, which was produced by Dave Cobb (Chris Stapleton, Jason Isbell), takes its name from Nashville’s historic RCA Studio A on 17th Avenue South where the album was recorded. A who’s who of stars have recorded in Studio A over its 50-plus-year history, including Elvis Presley, Dolly Parton, Tony Bennett, Willie Nelson, Miranda Lambert and Keith Urban.

“Legendary Studio A on 17th Avenue South became a special, almost spiritual place, and for a few weeks it served as a beacon of creativity,” says Duane Allen of the Oaks.

“Dave [Cobb] brought music with spirit and a magical feel to the studio,” says William Lee Golden of the Oaks. “It became a mental, emotional, physical and spiritual revival for The Oak Ridge Boys.”

Check out the new video for “Brand New Star,” one of the songs from 17th Avenue Revival that is available as an instant grat track when the album is downloaded on digital platforms.