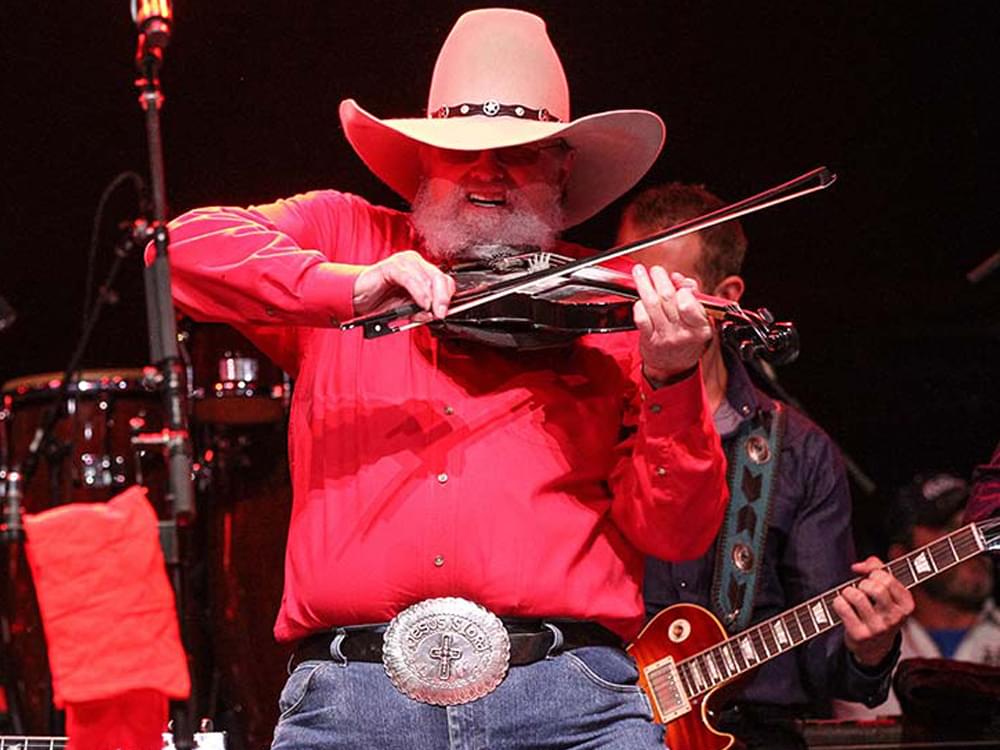 The first round of performers have been announced for Charlie Daniels’ 2018 all-star concert on March 7 at Nashville’s Bridgestone Arena.

Since its inception in 1974, Charlie’s Volunteer Jam has brought together some of music’s biggest stars. Now, 43 years later, an all-star lineup of musicians will come together to honor Charlie. A portion of the night’s proceeds will benefit The Journey Home Project, an organization that supports U.S. military veterans.

← Inspired by the “Honesty in Waylon Jennings’ Music,” Chris Stapleton Is All About Making a “Connection” With Fans
Watch Blake Shelton Dance in His Undies Thanks to Some Digital Deception by Ellen DeGeneres →