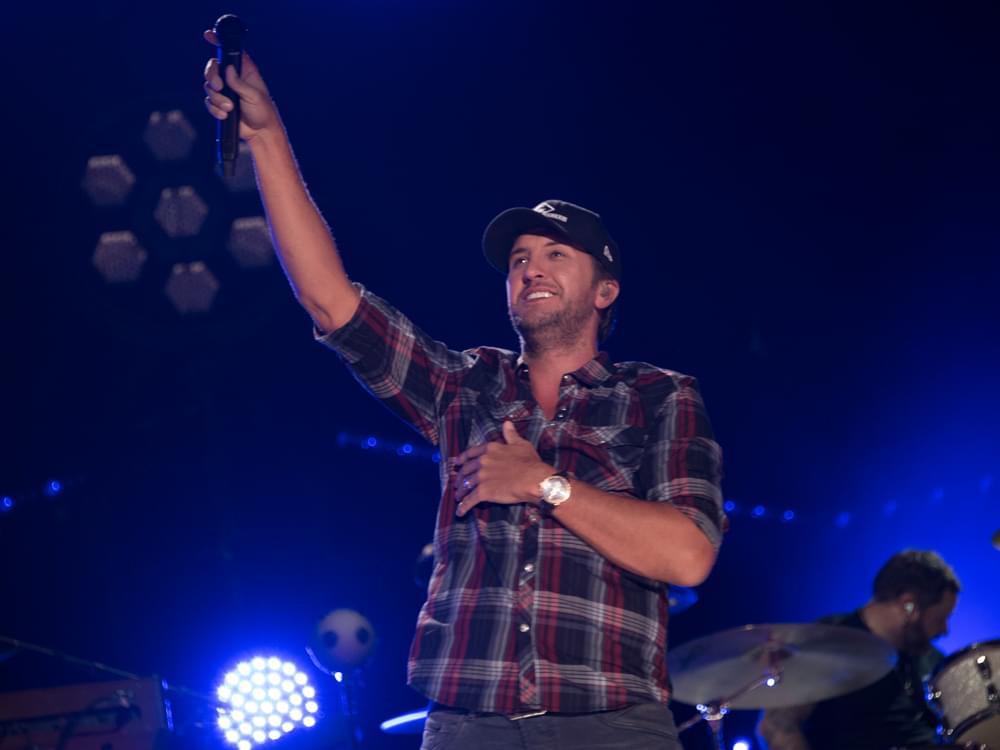 Since making the album announcement in October, Luke has engaged people from all walks of life to represent what “country” means to them, using the hashtag #WhatMakesMeCountry.

As Luke told his Universal Music Group label, what makes the Georgia native country is a combination of “manners, work ethic, fishing, hunting, sports and church.”

“I think that what makes me country is where I was raised—Leesburg, Georgia—how I was brought up saying ‘Yes sir,’ ‘No sir,’ ‘Yes, ma’am,’ ‘No, ma’am,’ hopefully with manners and raised with a work ethic and raised in the outdoors fishing and hunting and playing sports,” says Luke. “I would say definitely it starts with my small-town upbringing and how we were raised—church on Sundays as much as we could. But just enjoying life and living life in a small town.”

← Watch Blake Shelton and Gwen Stefani Sing “You Make It Feel Like Christmas” on “The Voice”
Walker Hayes: Good as Gold Tour →