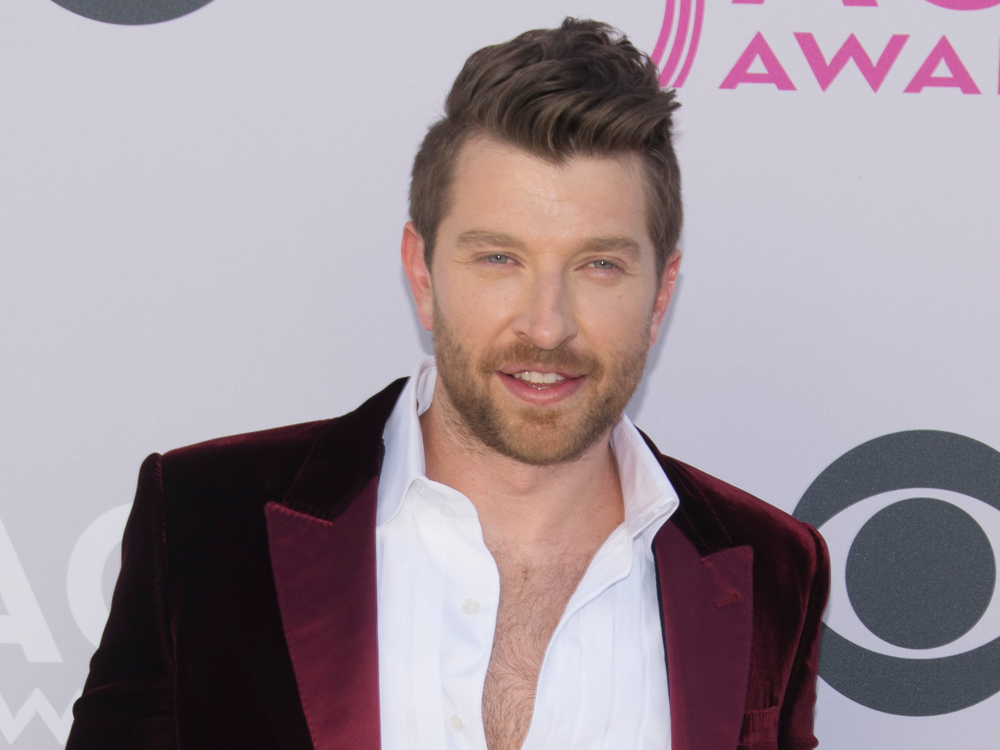 In October, Brett Eldredge dropped a new video for his current singe, “The Long Way,” which co-stars Sadie Robertson, 20, of Duck Dynasty.

On Nov. 2, Brett shared a two-and-a-half-minute clip that showcased behind-the-scenes footage from the video shoot—and featured some gushing compliments from Brett regarding his co-star.

“This is Sadie Roberston right here and she’s amazing—incredible at what she does,” says Brett. “Go check out everything she does and what she stands for. She’s awesome and she’s just a lot of fun to be around. I think you’re going to see it in the video. She’s awesome.”

The new tune is featured on Brett’s 2017 self-titled album and was co-penned by Brett and Matt Rogers. Currently the song is No. 30 on Billboard’s Country Airplay chart after 10 weeks.