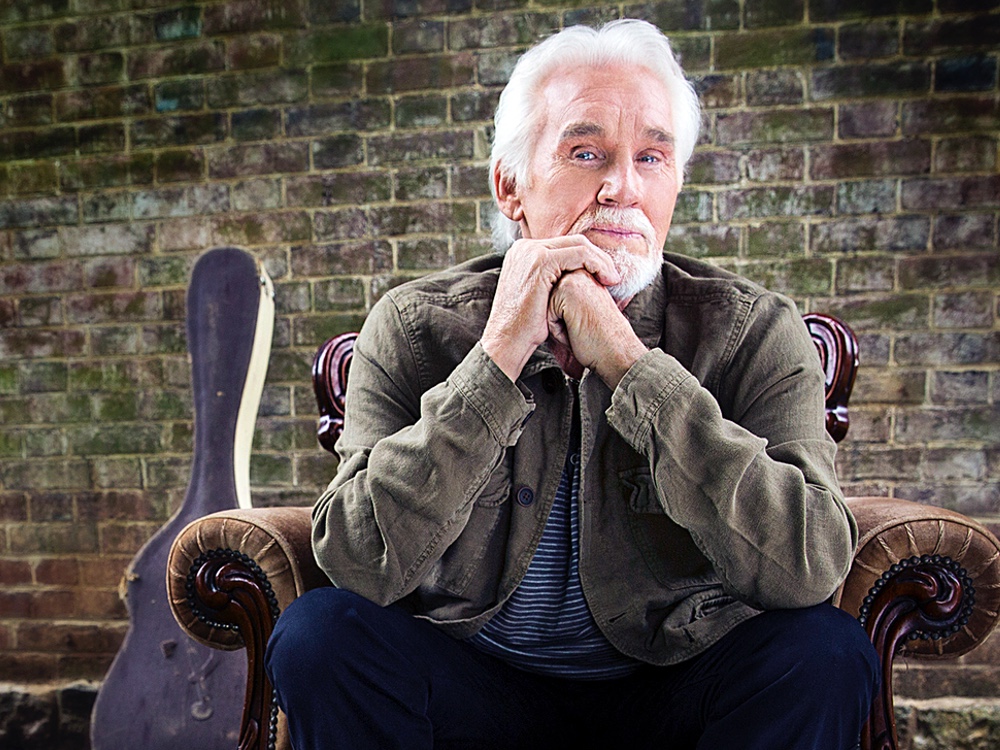 Following in the footprints of country stars like Garth Brooks, Reba McEntire, Dolly Parton, Randy Travis and more, Kenny Rogers will be inducted into the Music City Walk of Fame on Oct. 24 at 1 p.m.

The Music City Walk of Fame—created in 2006—is a tribute to artists of all genres who have contributed to the world through song and made a significant contribution to the music industry with a connection to Music City. Sidewalk medallions line the one-mile stretch with the names of the inductees etched in a star and guitar design. Past inductees include Johnny Cash, Vince Gill, Alan Jackson, Miranda Lambert, Martina McBride, Keith Urban, Hank Williams, Trisha Yearwood, Little Big Town and more.

In Kenny’s nearly six decades on the charts, the Country Music Hall of Fame member has sold more than 120 million albums and recorded hit songs such as “The Gambler,” “Lady,” “Islands in the Stream,” “Lucille,” “Ruby, Don’t Take Your Love to Town” and more.