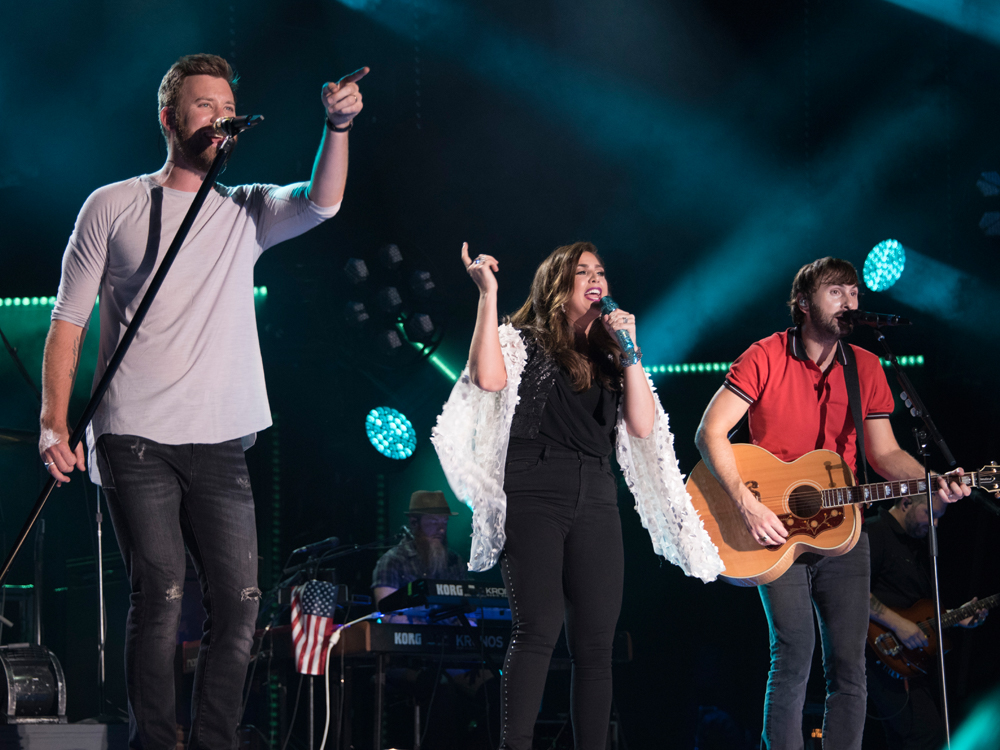 In February, Lady Antebellum visited New York’s United Palace Theatre to record a concert for Season 12 of the PBS series Live From the Artists Den, a television program that presents intimate concerts in unique settings.

In addition to treating the 1,400 fans in attendance to songs such as “Need You Now,” “I Run to You,” “You Look Good” and more, the trio sat down for an in-depth interview to talk about their new album, Heart Break.

Watch the Season 12 trailer below.