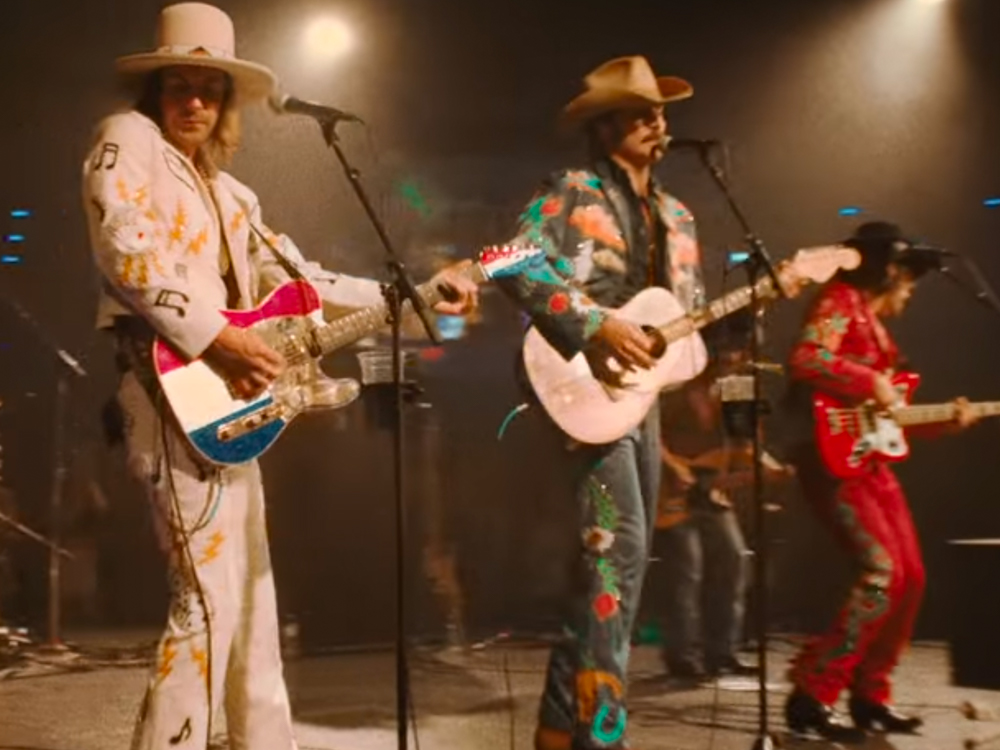 The boys from Midland—Jess Carson, Cameron Duddy and Mark Wystrach—are celebrating today’s release of their debut album, On the Rocks, by dropping a video for the album’s new single, “Make a Little.”

Co-penned by the trio with Shane McAnally and Josh Osborne, “Make a Little” officially impacts country radio on Sept. 25.

“‘Make a Little’ is a song that we wrote about something that we think everyone could use a little bit more of in their lives—and that’s love—[I’m] talking about once the lights go off and maybe without your clothes,” says Mark. “It’s a bit of an homage back to the late ’80s, ’90s, honky-tonk, kinda rock ’n’ roll songs that made everybody get up and go dancing . . . and that’s usually how it all starts, right there on the dance floor, so get up there and dance to make a little.” 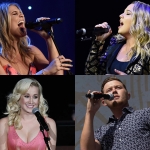 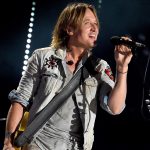 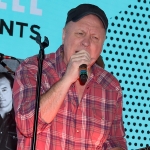