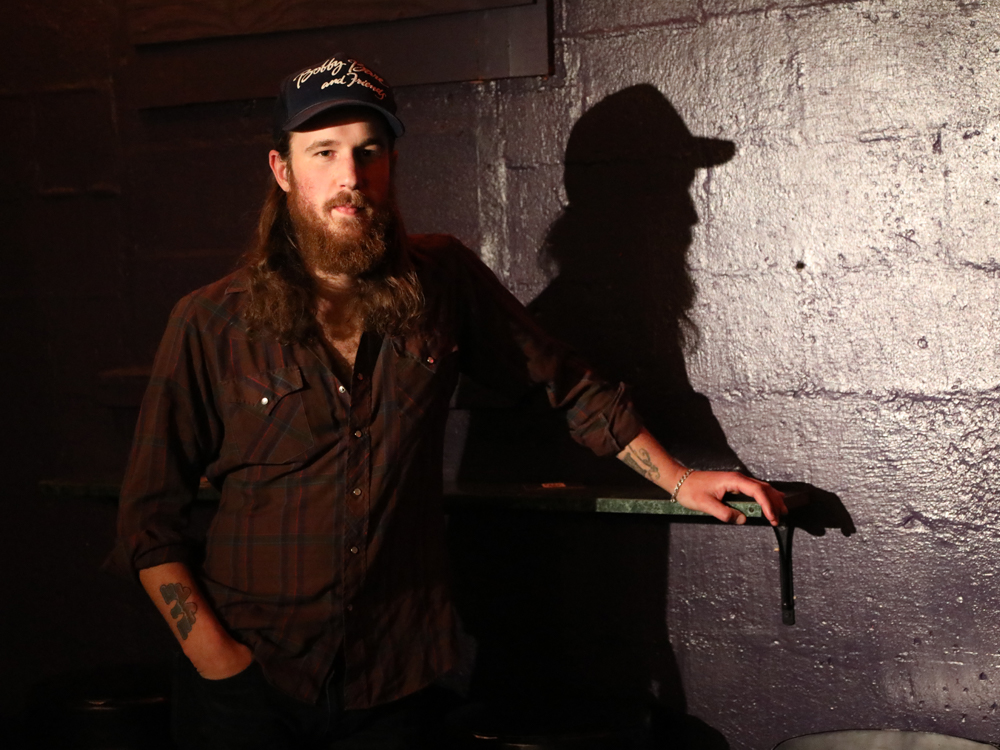 With a twangy, honky-tonk sound that hearkens back to the 1970s, Alex Williams released his debut album, Better Than Myself, on Aug. 11. The 12-song offering boasts a dozen songs that Alex wrote or co-wrote, including “Pay No Mind,” a go-your-own-way tune that professes what really matters in life.

Alex’s “Pay No Mind” was featured in the debut episode of Bud Light Basement, a new all-genre acoustic series. 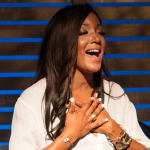 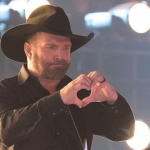 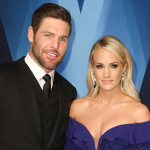 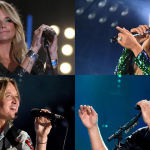 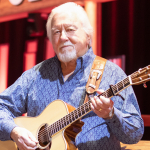