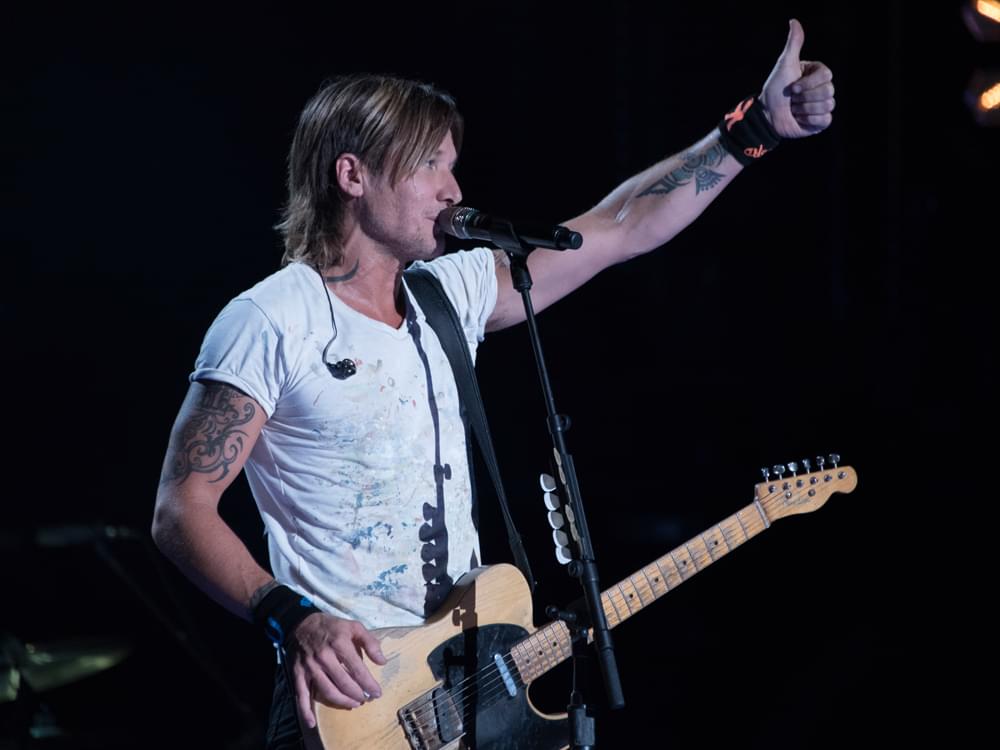 FGL will headline opening night on April 27, Keith will be featured on April 28 and Garth will close the festival on April 29.

“Everyone knows Stagecoach is the biggest country festival in the world,” says Garth. “We are coming with the sole purpose of making it the biggest party on the planet.”

“It’s been eight years since we played Stagecoach, but we are coming back and super excited about this,” added Keith. “I’m looking forward to it.” 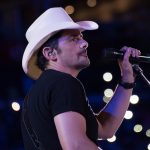