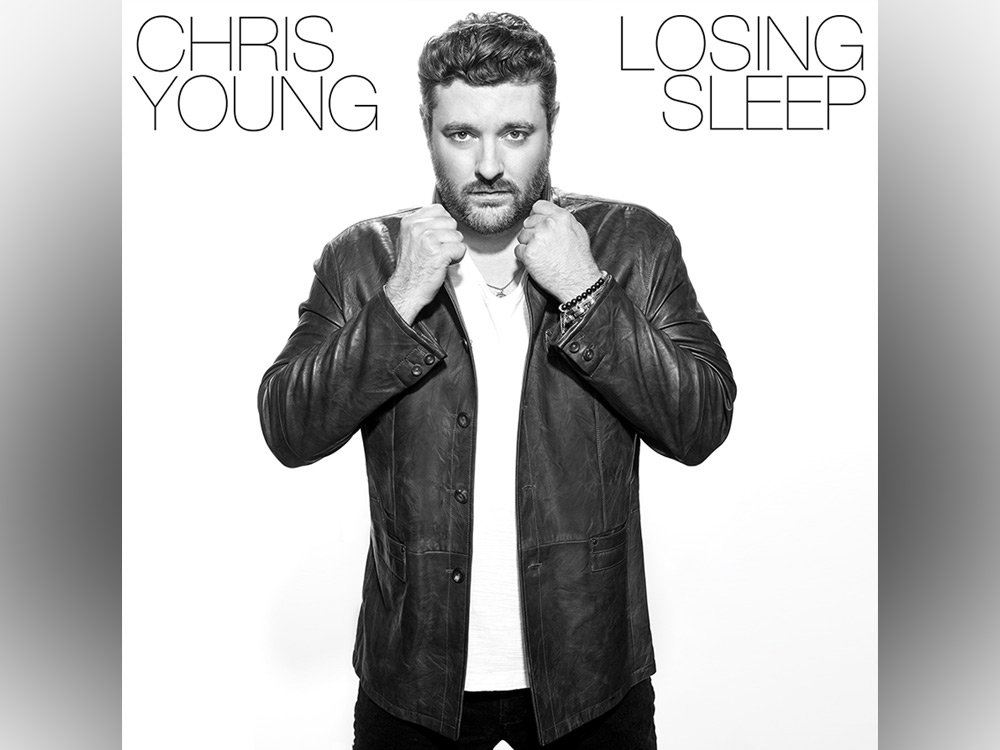 Chris Young revealed the track listing for his upcoming seventh studio album, Losing Sleep, which is slated to drop on Oct. 20.

“Every album you make as an artist, you want to continue to grow,” Chris said. “And you also want people to be in love with it. That’s such a difficult thing to balance, but I think there’s a little bit of something for everybody on this record.”

Losing Sleep follows Chris’ 2016 holiday album, It Must Be Christmas, and his 2015 Billboard No. 1 album, I’m Comin’ Over, which spawned three No. 1 hits, including the title track, “Think of You” and “Sober Saturday Night.” Like the two aforementioned albums, Losing Sleep was co-produced by Chris and Corey Crowder.

The album’s title track, which was released as the lead single in May, is currently No. 25 on Billboard’s Country Airplay chart. 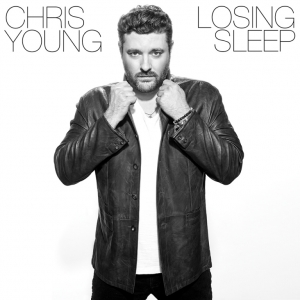