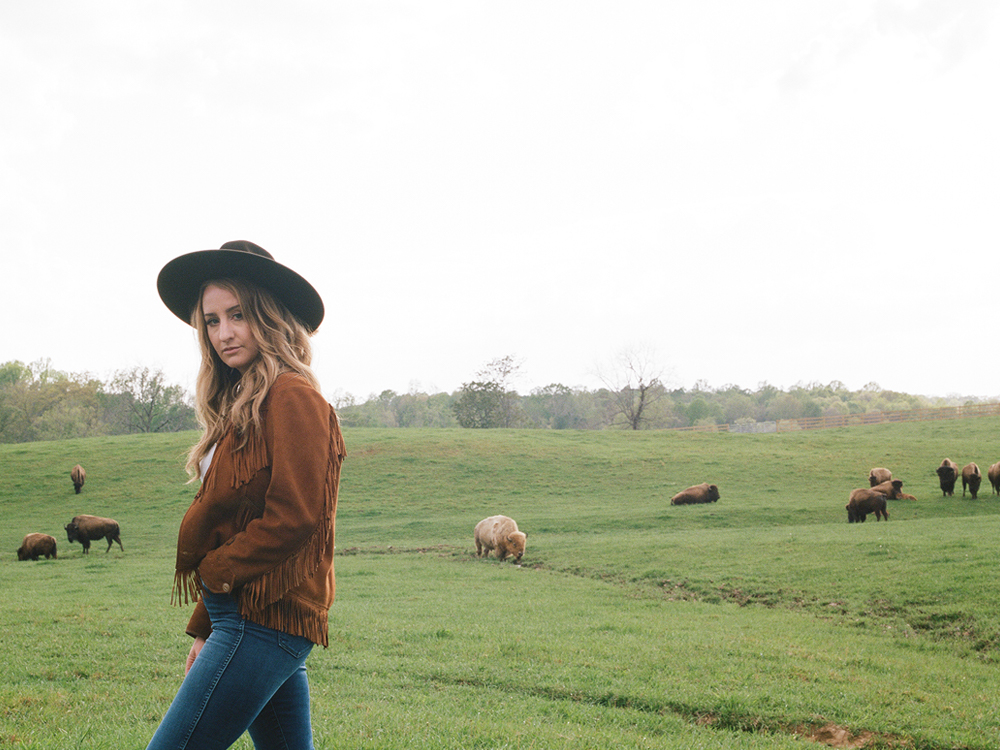 Today (Sept. 6), the reigning Americana New Artist of the Year announced the Oct. 20 release of her sophomore album, All American Made.

All American Made was recorded at Sam Phillips Recording in Memphis, just down the street from the original Sun Studios where she cut her debut album. The 12-song offering features, among others things, a duet with Willie Nelson on “Learning to Lose” as well as background vocals by The McCrary Sister on “Do Right By Me.” The track “A Little Pain, which you can listen to below, features orchestration by Lester Snell, who was responsible for the string arrangements in the 2000 movie, Shaft.

Pre-order for All American Made is available now.

Listen to “A Little Pain” below and check out the album’s track list. 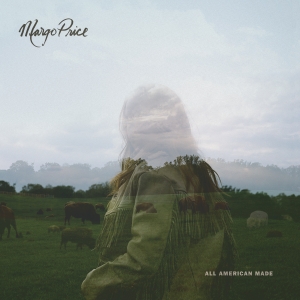