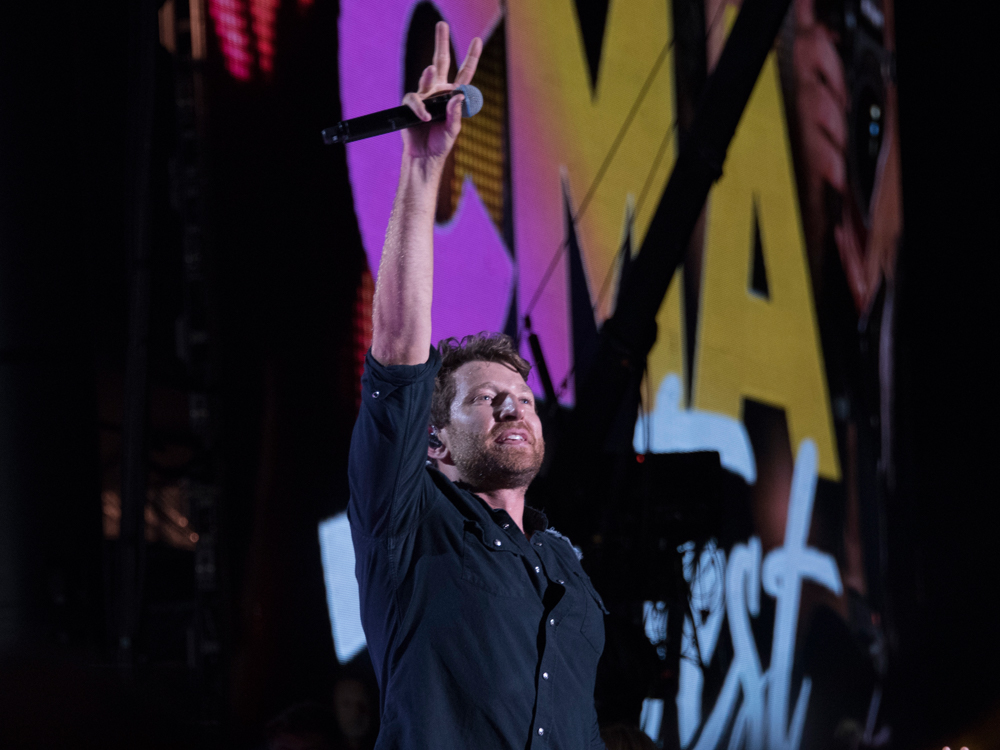 On the strength of his new self-titled album that dropped on Friday, Aug. 4, Brett Eldredge has released a new single, “The Long Way,” to country radio.

The new tune, which was co-penned by Brett and Matt Rogers, replaces the album’s lead single, “Somethin’ I’m Good At,” which peaked at No. 23 on Billboard’s Country Airplay chart after 23 weeks.

“‘The Long Way’ is a look into what I want to find in love,” said Brett. “It’s about getting to know somebody more than just on the surface, getting to know somebody deep down to their core. It’s more than just taking the long way around their town, it’s through their imagination. It’s them telling you everything about where they came from. You want to know every single detail—where they wrecked their bike the first time, where their parents fell in love, the lot where the car they drove in high school is sitting. I think this song says ‘Don’t be afraid to have that conversation, don’t be afraid to get to know that person.’”

Listen to Brett’s new single below.