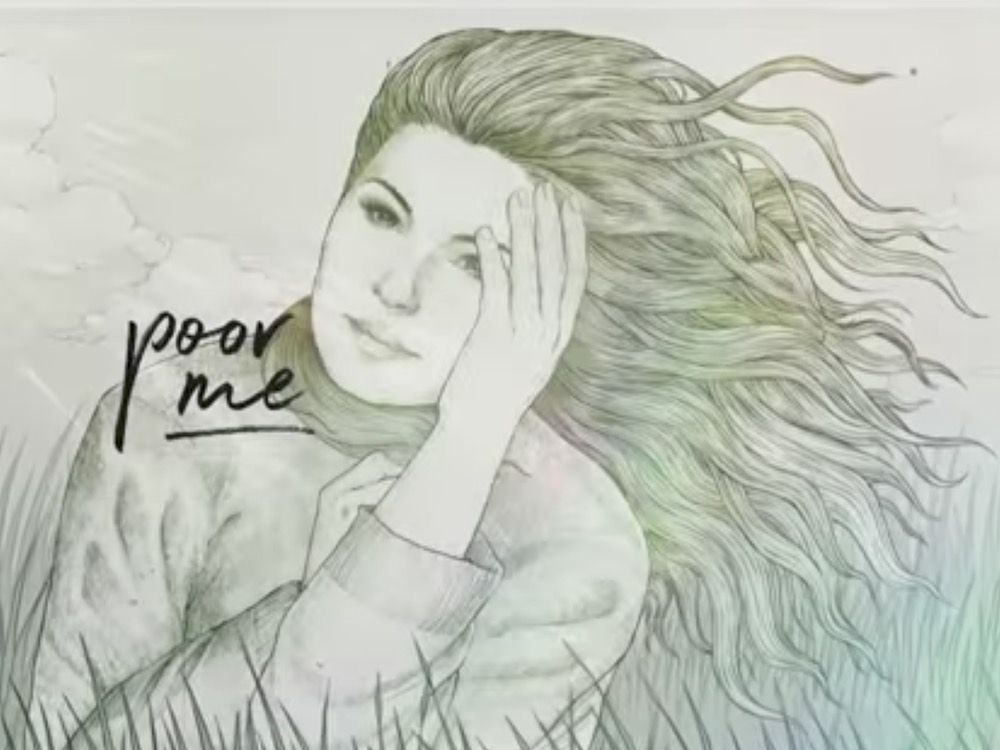 Last night (June 20), the best-selling female artist in the history of country music—Shania Twain—released a new song, “Poor Me,” the second track made available from her upcoming fifth studio album, Now.

Shania wrote “Poor Me”—along with all of the other songs on this new album—as an act of independence.

“I was determined to do it alone. Because I had been in a co-writing scenario for all those years, and this was going to be the first time after all that time that I’ve written solely alone, so it’s all about independence, and I needed to learn that about myself, I needed to rediscover that about myself.”

After releasing the song last night, Shania said, “Even though it has the most sadness to it, as a songwriter, it was creatively very fun to write ‘Poor Me.’”

Listen to “Poor Me” as you watch the lyric video below, or enjoy the song on Spotify and Apple Music. 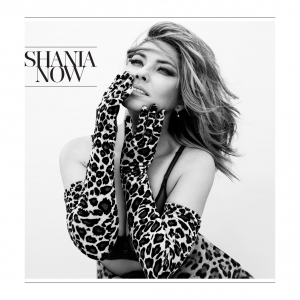