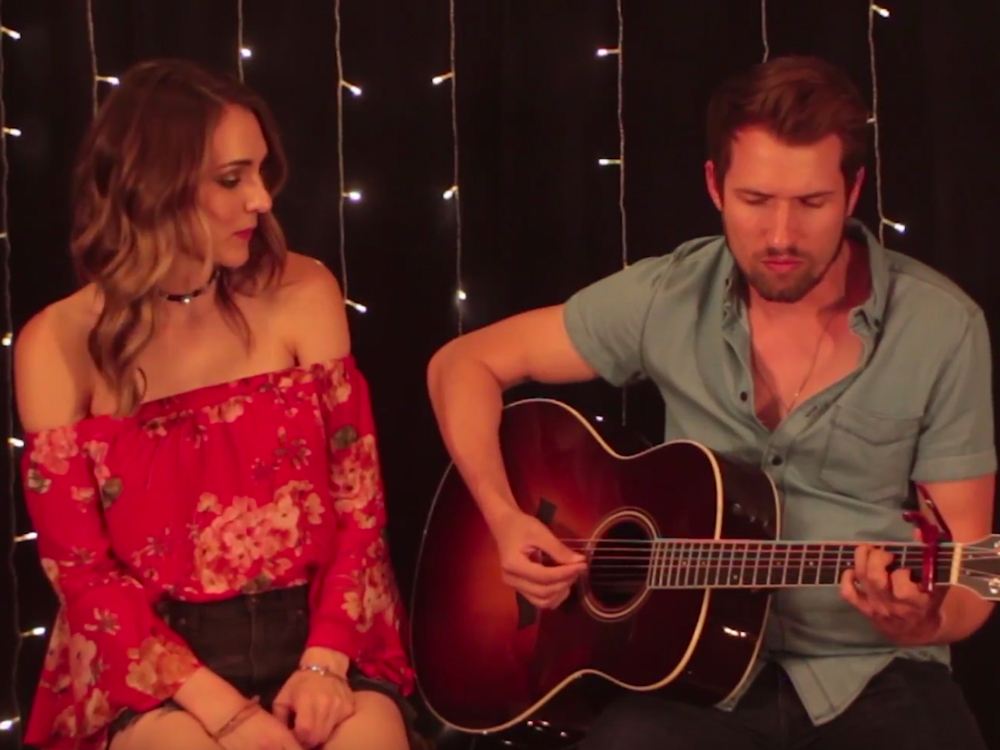 Jennifer Fiedler and Trey Smith of duo Smithfield turned some heads in 2016 with the release of their single, “Hey Whiskey,” which has since copped more than 2 million clicks on Spotify.

Now the Texas natives and longtime friends are pushing their new tune, “When You’re Gone,” a fun-loving ditty (think buzzed, not dead) that’s featured on their self-titled EP.

“‘When You’re Gone’ is a song about having fun with the one you love when they’re a little tipsy,” says Trey.

“It’s sexy, it’s sultry and different from anything else we have ever done, which we’re so excited about,” adds Jennifer.

Watch Smithfield perform an acoustic version of “When You’re Gone” below.