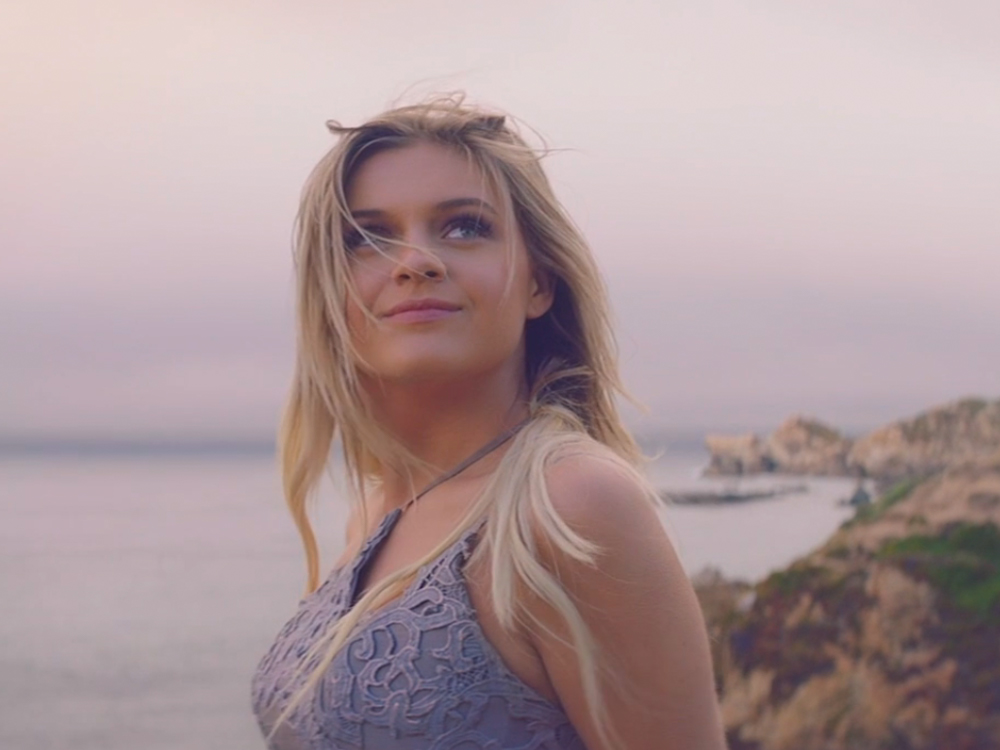 Kelsea Ballerini’s new video for her current single, “Legends,” is an emotional roller coaster full of twists and turns.

The new clip opens at the scene of a car crash, before flashbacks show a couple as they get married and raise a family. A tragic twist ensues (the car crash), but the video ends on an optimistic note. Throughout the video, there are interspersed clips of Kelsea performing the song against the backdrop of the Pacific Ocean and Big Sur, Calif.

Co-penned by Kelsea, Glen Whitehead and Hillary Lindsey, “Legends” is the first single from Kelsea’s upcoming sophomore album. The video was directed by Jeff Venable.

“’Legends’ is one of the first songs I wrote for the record and every time I’ve listened to it, I find a different meaning,” says Kelsea. “It brings me back to the heartbreak I wrote it from, it makes me think of my fans and the journey we’ve shared, and now I sing it from the perspective of a legendary love story. I hope everyone hears something in it that brings them to a place of nostalgia and is as excited as I am to begin this next chapter together.”