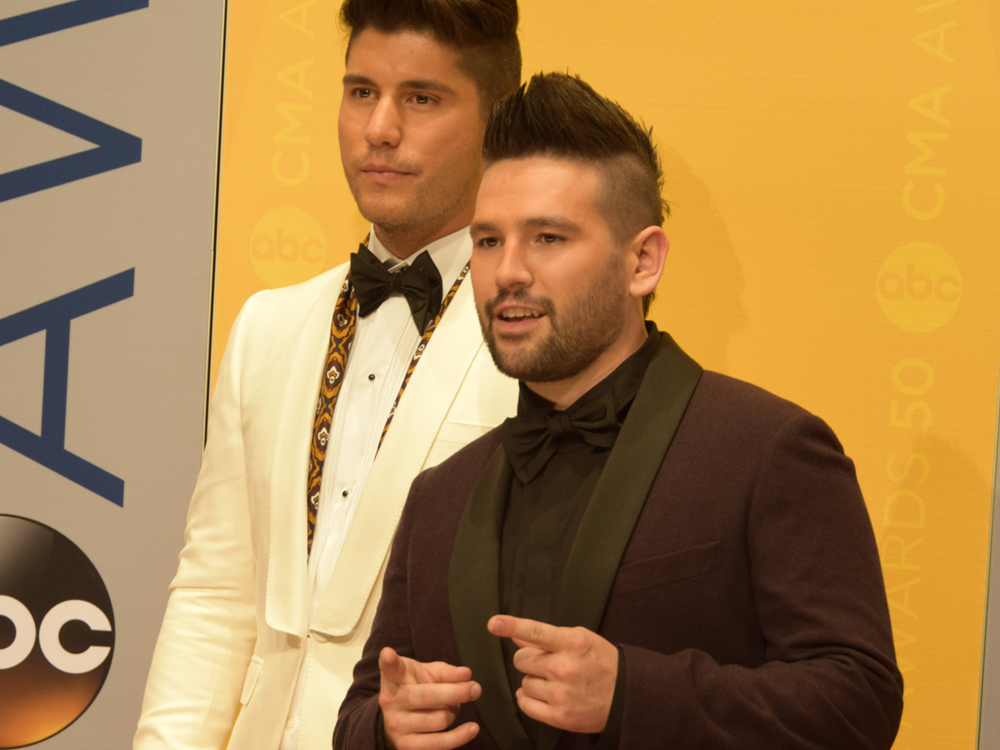 When Dan + Shay noticed fans using the hashtag #obsessed in regard to their 2016 single, “From the Ground Up,” it inspired the duo to title their second studio album, Obsessed. Now the boys are asking for their fans’ help once again.

As their current single, “How Not To,” continues to climb up the Billboard Country Airplay chart (currently No. 4), the duo is asking fans to vote on which song they should release as their next single.

Y’all named the #OBSESSED album, now we want you to pick our next single. Song with most votes wins! 📊

To vote, fans can follow Dan + Shay on Spotify and select from eight songs: “All Nighter,” “Road Trippin’,” “Already Ready,” “Lipstick,” “Round the Clock,” “Lately,” “Sway” or “Obsessed.”

The song with the most votes wins—it’s that simple. 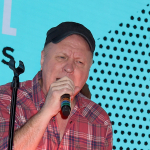