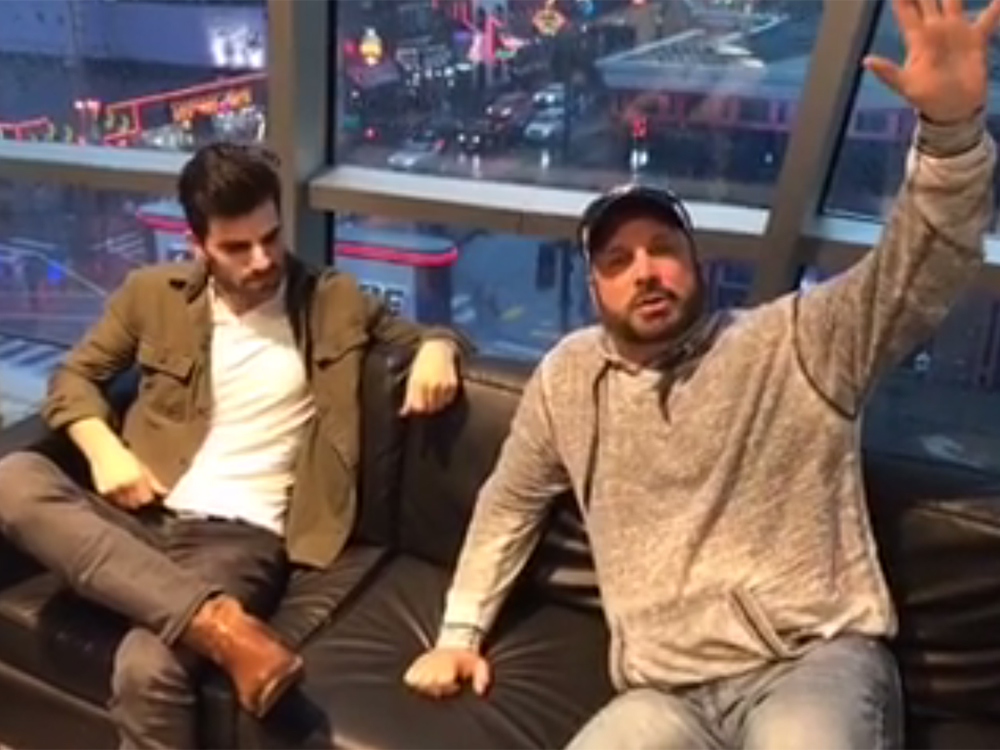 Garth Brooks is praising Mitch Rossell, the songwriter of his current single, “Ask Me How I Know.” Mitch got a big surprise when the superstar unexpectedly walked in to his radio interview to praise the young singer/songwriter.

“When I heard this song I just wore it out,” Garth said of the cut. “Mitch Rossell has one of those voices that spins your head around the second you hear it, but that is only the beginning. Once he has your attention, get ready for some of the best lyrics and melodies you ever heard.”

In the most recent edition of Garth’s Inside Studio G Facebook live series, the “Baby, Let’s Lay Down and Dance” singer filmed the moment when he surprised Mitch.

“Are you kidding me right now,” the stunned Mitch said at the sight of Garth. The G Man joined Mitch on the air, where he continued to praise the new artist.

“This kid is unbelievably talented. He’s going to make it in this town whether Garth Brooks is alive or not, because he’s here for the right reasons,” Garth said. 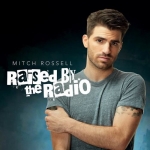 Mitch is the sole writer of “Ask Me How I Know,” which marks his first major cut. The East Tennessee native recently released his own album, “Raised By The Radio,” and is currently opening for Garth on his world tour, as well as headlining his own shows across the country.

← Jessie James Decker Talks Evolving as a Vocalist, Being Grateful for Her Family, New EP “Gold” and More
With New Album, “Something’s Going On,” Trace Adkins Isn’t Raising Cane, But He’s Not Ready to Be Put Out to Pasture, Either →