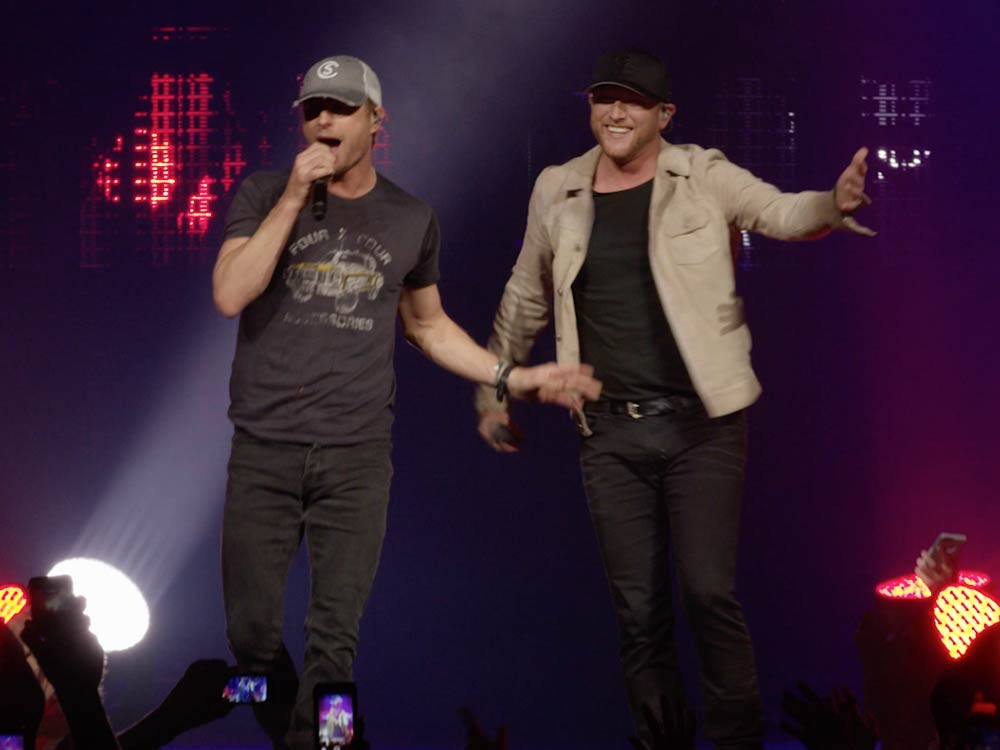 On March 27, Cole Swindell will release a new video for his current single, “Flatliner,” which features Dierks Bentley. The new tune is currently No. 25 on Billboard’s Country Airplay chart.

Nash Country Daily has the exclusive premiere of a 15-second clip from the new video, which Cole says was “shot live because of the energy it brings to the show. I wanted to give fans a small glimpse of how much fun it is touring with Dierks and to play this song together.”

Check out the clip below.