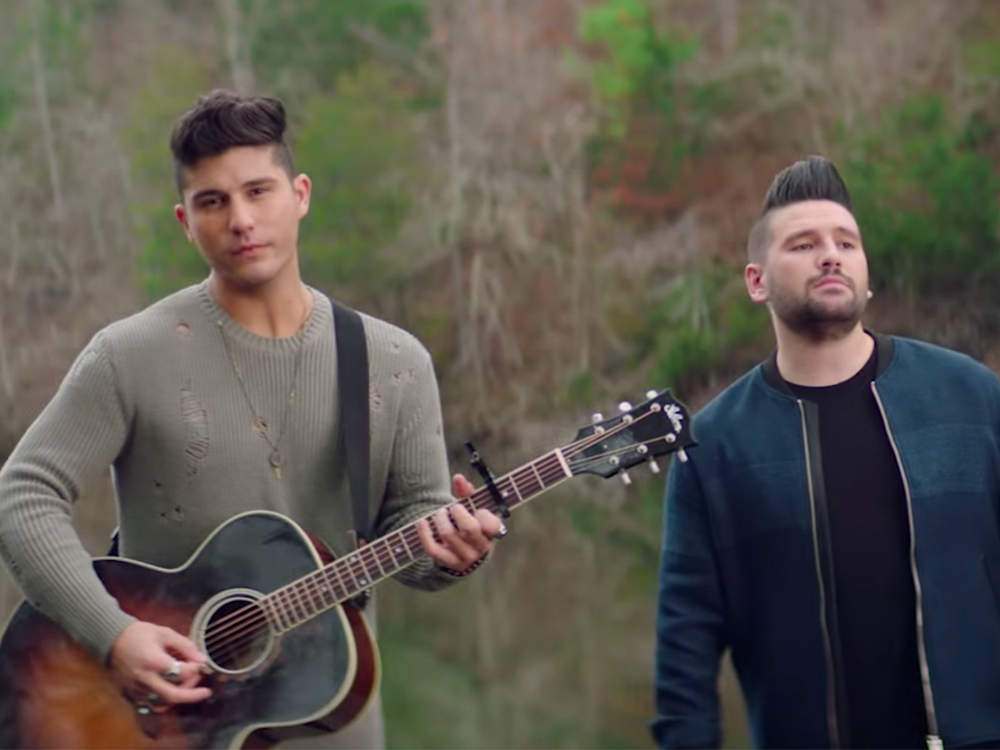 Dan + Shay unveiled the new video for “When I Pray for You,” a tune featured on the upcoming soundtrack of The Shack. The movie is based on the New York Times best-selling novel of the same name and stars Sam Worthington, Octavia Spencer and Tim McGraw.

“‘When I Pray for You’ is one of the most special songs we’ve ever written,” said Dan Smyers of Dan + Shay. “We sat down with our friends Jon Nite and Justin Ebach and got to talking about Shay’s son-to-be. With some good stories—and even a few manly tears—the song wrote itself. It was an emotional day, one of those days that make us remember how blessed we are to be a part of the Nashville songwriting community.” 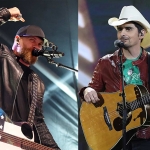