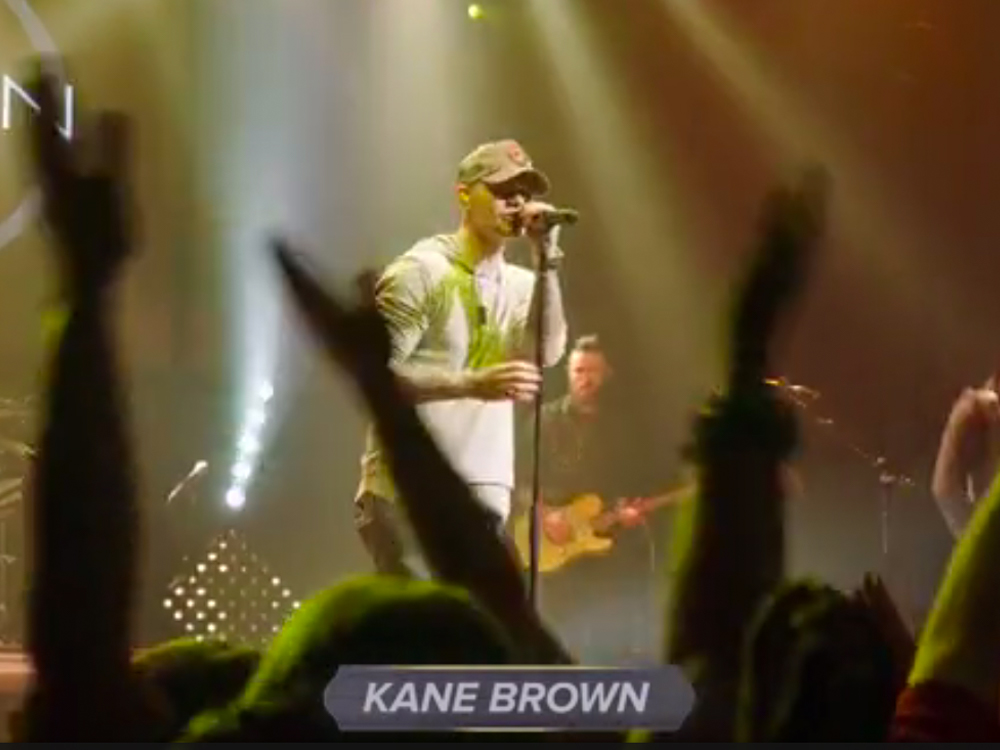 In addition to performing three songs during the show, Kane’s recent concert at the House of Blues in Houston was profiled by Entertainment Tonight co-host Kevin Frazier.

Check out the quick clip below.