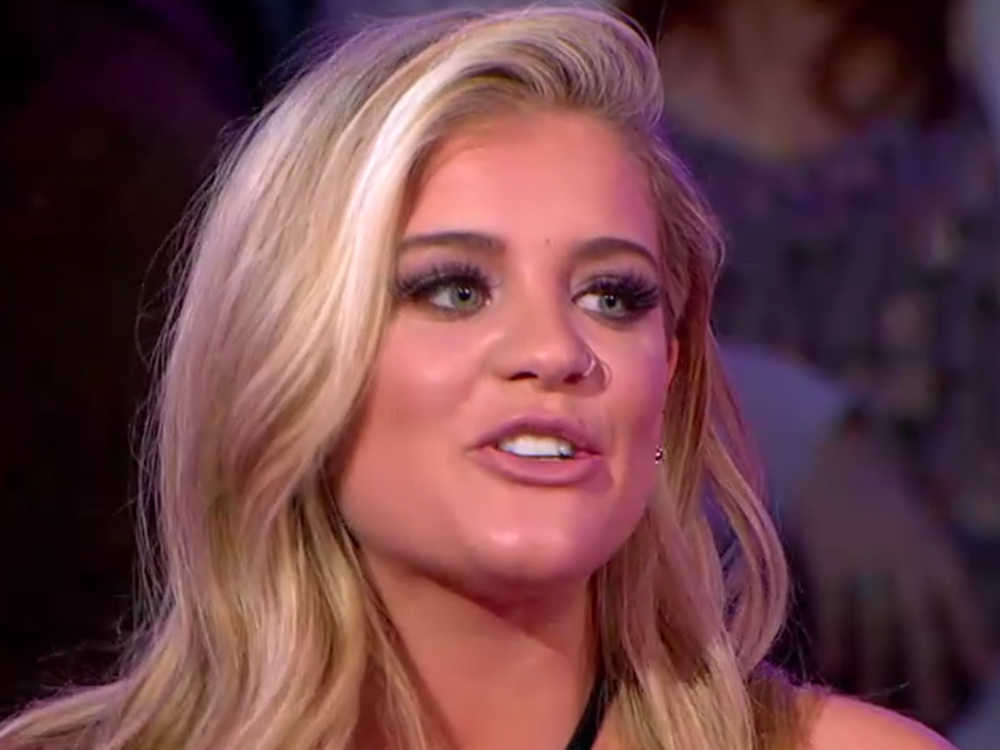 In the lead-up to the release of her new album, Road Less Traveled, on Jan. 27, Lauren Alaina has been very candid about her past struggles with bulimia and body image issues.

“I actually had an eating disorder for four years,” Lauren told Nash Country Daily in 2016. “I had it before [American Idol]. But it got dramatically worse after the show. I dropped 40 pounds after the show aired. I was 25 pounds underweight. It was ridiculous. It was not good. My hair was falling out—I had bald spots all over my head. I seriously messed my stomach up. I was very very unhealthy.”

Today (Jan. 31) Lauren appeared on Good Morning America to perform “Doin’ Fine,” a tune from the new album, but before she hit the stage, Lauren spoke to host Robin Roberts about how music has given her the courage to speak out.

“I had an eating disorder before I went on the show [American Idol] and it just got worse,” said Lauren. “And then I wrote this album as I got better, and you kind of hear that journey with the music, and I didn’t know how to put the album out without being honest. I feel like that’s what music is all about. And I’ve gotten healthy now. I just lost 21 pounds without a single bad habit.”

Watch the clip below.